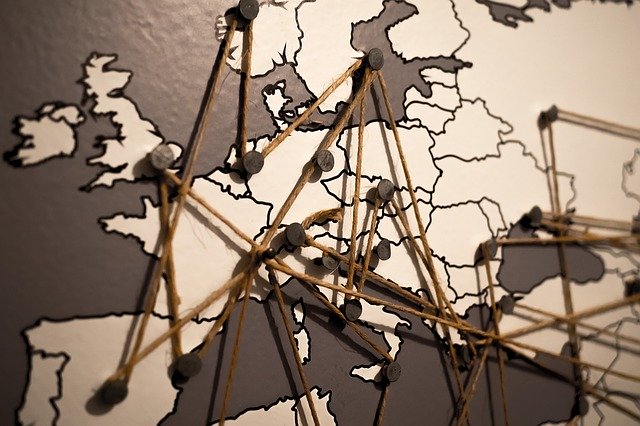 But let’s say you have some overwhelming external force driving this decision. Perhaps you are a university student and this is necessary for your studies. Maybe you’re relocating for work and you need this additional language. Or perhaps you just want to try it for your own reasons. Later in this section, I’ll provide some tips that could make the process easier than you might suspect.

Before I explore the best approach to learn two languages at the same time, let me get a small disclaimer out of the way. Learning a language takes time, effort, and personal discipline. It is a time-consuming effort, albeit a very rewarding one.

Alternatively, unless you have a lot of flexibility in your schedule, by studying two languages at the same time you might only go half as quickly, so you’d still end up at the same place 12 months later.

Additionally, if you’re new to language learning, you might find yourself struggling more than necessary. The first language you learn will invariably have a number of grammatical issues that are different from your native language, which I’ll assume is English. 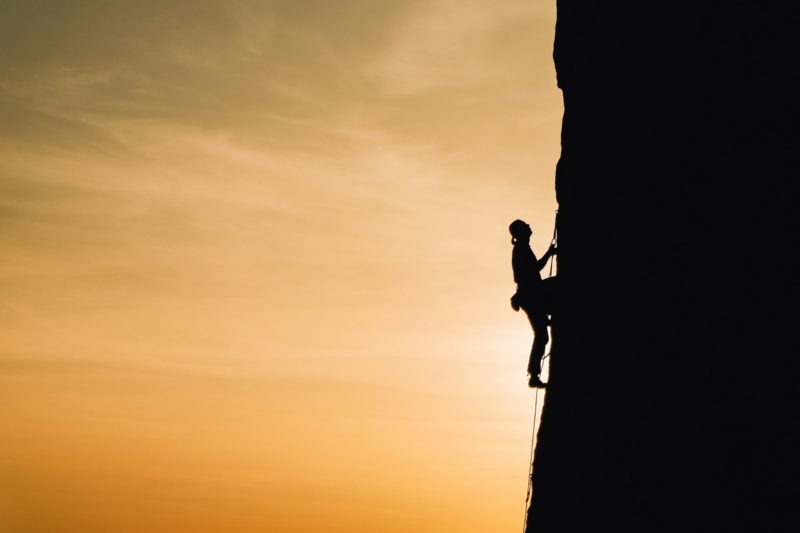 The first time you learn a new language, you’ll be a bit confused by these concepts. But by your second or third language, you’ll pick up on some patterns and more easily resolve these confusions. By tackling 2 languages simultaneously (especially if you’re just starting out) you might amplify potential confusion.

(This method is not for newbies.)

Now, at this point you may be asking one of two questions:

As we’ve discussed before, there’s no endpoint in language learning. Even in your native language, you’re always finding new ways to express yourself using just the right words. So, anyone who speaks several languages is still learning all of them along the way. But this is something serial language learners do. My advice to avoid learning two languages at the same time is for new language learners. 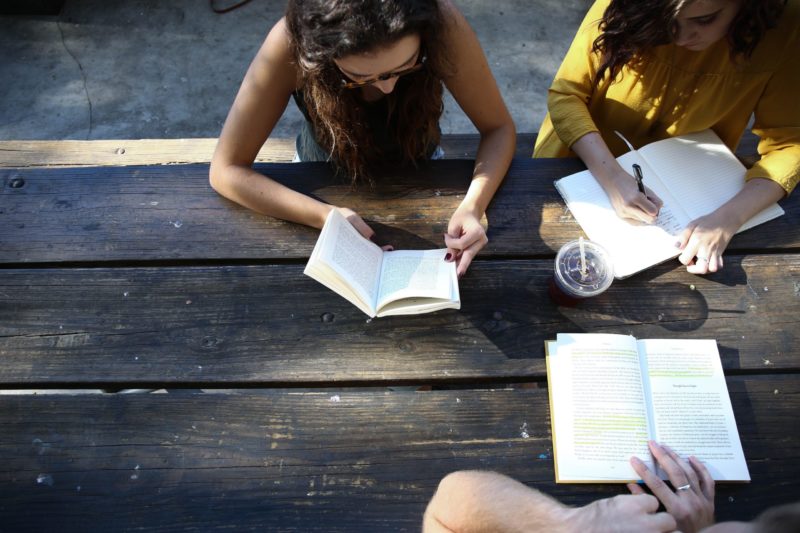 Granted, this won’t be nearly as intensive as spending 2x the amount of time. You’ve already covered considerable groundwork for your first language, so you might just spend 15-20 minutes per day reviewing previously learned materials, or even 10-15 minutes per day watching videos on YouTube, listening to the radio, or reading books in your first new language. This makes your study a lot more fun and interesting as you cover some of the early stages of learning your second language.

The Advantage of Knowing More Than One Language

If a person has mastered three, five, or seven languages, the differences in vocabulary, grammatical cases, and language structure are not so foreign to them. That means they are often able to skip a lot of early-stage confusion that monolinguals face. Additionally, depending on which languages they already speak, it can be much easier for them to pick up more languages.

For example, someone who grew up speaking Romanian could very quickly and easily pick up Italian. On the other hand, someone bilingual in English and Spanish wouldn’t have much of an advantage over a monolingual person when it comes to learning Arabic. That’s because Italian and Romanian are very closely related while Arabic is in a completely different language family than English or Spanish.

Additionally, many (though not all!) polyglots often have social, work, or family structures that support and reinforce daily exposure. I have a Circassian friend who lives in Israel. He speaks Circassian at home, but as an Israeli, he speaks Hebrew as well as I speak English. At the same time, he’s Muslim and has relatives in Jordan. As a result, his Arabic is pretty good. Finally, he works for an international company in Tel Aviv. That means he uses English in his daily work life.

But what about those true polyglots who just like to learn languages as a hobby? Many of them use a tactic referred to as “laddering.” There are many different ways to “ladder” your language learning, but here’s a simple example. You spend 6 months, 6 years, or whatever time you feel is necessary to reach your language-learning goals in French (for example). Once you feel comfortable, you then begin to learn your next language – let’s say it’s Italian – using French resources. 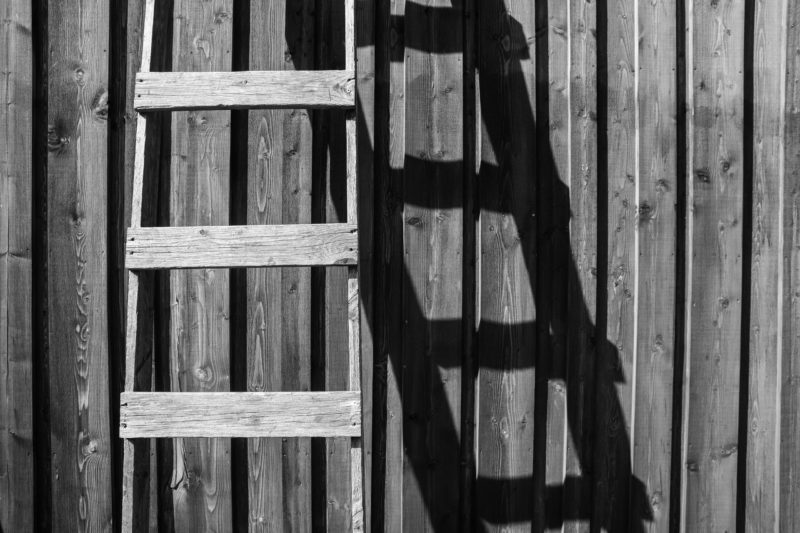 In other words, the creators of your course materials, apps, textbooks, videos or whatever you use would all assume you are a native French speaker who wanted to learn Italian. Once you master Italian, you might use course materials developed for native Italian speakers who want to learn another language. This is how laddering works.

Now that I’ve gotten through my disclaimer on all the reasons you might want to avoid learning two languages at the same time, let’s get into how you’d take on the challenge and succeed. It all comes down to being honest with yourself and developing a plan you can stick with.

What Is Your Motivation to Learn a Language?

We’ve covered this before, but it’s worth repeating: start with a clear notion of your motivation. This is important because one of the biggest threats you’ll face is burnout. You’ll either feel that you’re spending too much time at it, or you’ll believe your progress is too slow. Keeping a clear sense of your motivation close to heart helps you avoid these feelings of burnout.

How Much Time Can You (Truly) Invest?

As I mentioned earlier, if you’re going to learn two languages at the same time, you have one of two choices: You can invest 2x the amount of time on a daily basis, or keep your daily investment the same and move at half the speed.

You might be in a position where all you can afford to spend each day is an hour for both languages combined. Or you might have a lot of flexibility and have several hours each day to invest. Both scenarios are fine. 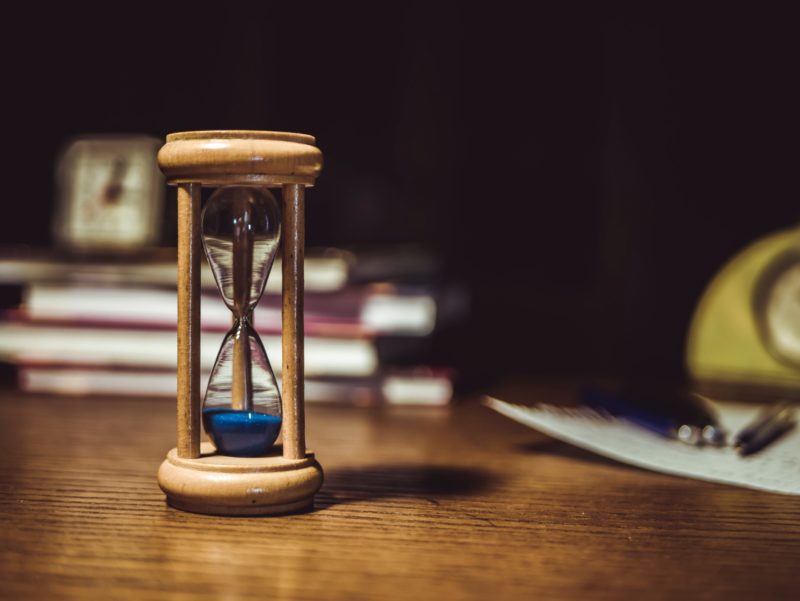 What is not fine is being dishonest with yourself and pretending you can cram more study hours in each day. Or that you can get by with less time on a daily basis and still magically achieve your ultimate goal in a short period of time. That is a recipe for mental torture.

Learning a language is a process, not an event. There is no endpoint other than what you’ve set for yourself, and the race is a marathon, not a sprint. Whatever the reality of your schedule is, be honest about it and manage your expectations accordingly.

How Disciplined Are You?

Imagine a scenario where you want to get into shape. Great. You decide to invest 30 minutes a day to exercise. Maybe you don’t have a set exercise plan, but that’s OK. You just want to have a good time and break a sweat. There’s nothing wrong with that…

Before you realize it, you’re waking up at the crack of dawn, running for an hour, going to work, moving through your day, and then pumping iron at the gym in the evening. You’ve gone from “exercising” for 30 minutes a day to “training” for 120 minutes per day.

Do you really have what it takes to pull it off?

The amount of time invested is not limited to 120 minutes. Remember, you need time to stretch, get dressed, shower, etc. In language learning, it’s no different. Learning two languages at the same time is no different from the example above. You have to get to a quiet, calm, relaxing place to study. You’ll want to clear your mind of external distractions.

How does that cut into social activities or time with your family? What happens if you get sick or stressed? Do you really have the personal discipline to put in the time necessary to achieve your goals? It’s not a fun question to face, but it’s one you need to honestly address – or pay the price in burnout.

How closely related are your languages?

The final question to ask yourself when attempting to learn two languages at the same time is how closely related they are. This might sound counterintuitive, but the more unrelated the languages are, the less difficult it can be to learn them.

For example, let’s say you decide to learn Arabic and Swedish at the same time. These languages are not related to each other at all. You’re going to be picking up two completely different sets of vocabulary, two sets of grammatical cases, two sets of culturally-specific expressions, and the like. While this requires work, it keeps you from confusing the vocabulary or grammatical cases of the two languages. 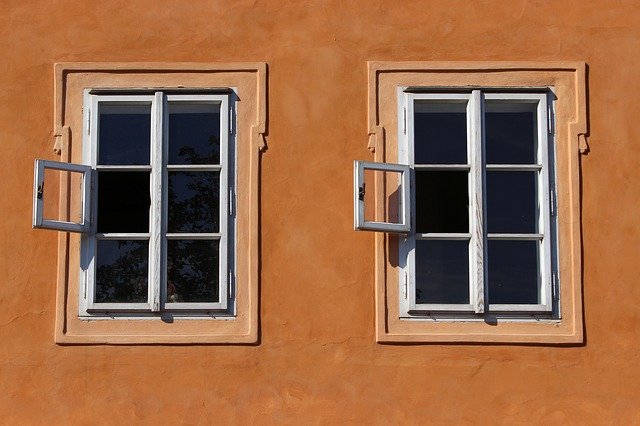 It’s a bit like looking at two different colors off in the distance. They’re not super clear because you are not very close to them just yet. If you saw a shade of black and a shade of white, the contrast would help you easily tell them apart. But what if those two colors are shades of gray? That lack of contrast makes it more difficult to tell them apart.

How to Learn Multiple Languages Simultaneously

It’s possible to learn two or even more languages at the same time. I’ve done it. But, I’d argue that it’s easier for more advanced language learners who already have a few languages under their belts. Yet, it’s feasible for a new language learner. They just have to be as honest about his or her motivations, goals, and ability to invest time on a regular basis.

There is one last word of caution I should share: don’t overlap languages. If you’re studying Farsi and Hindi, don’t study them both in the same session. Study one in the morning and one in the evening. If you’re pressed for time and you can only study during your lunch break, study one for 25 minutes, take a 10-minute walk and study the other for 25 minutes.

If you’re learning Spanish and French, don’t listen to Spanish music in the background while you attempt to read Harry Potter in French. Also, try to separate your language-learning efforts. For example, use an app to learn one language and watch YouTube videos to learn the other. Or read a blog in one language and practice with a native speaker in the other. 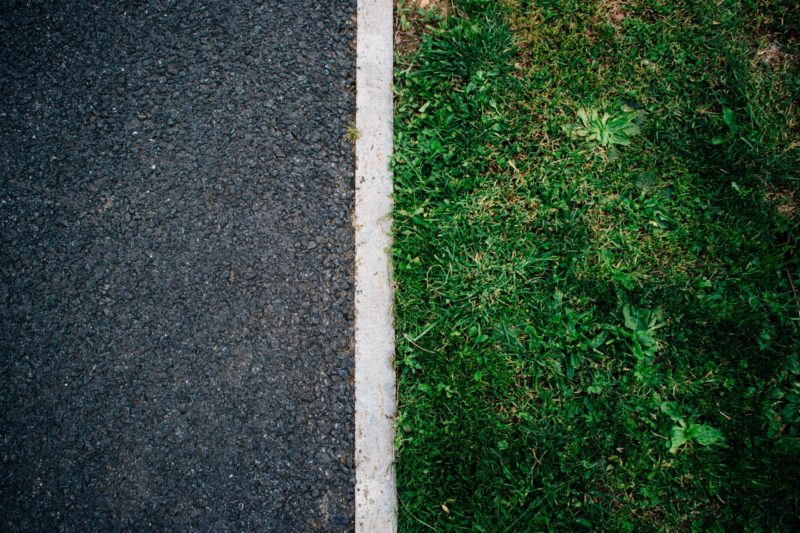 The point here is to separate these languages in as many ways as possible: separate your time slots, separate your study methods, and separate your study efforts. I realize this is the exact opposite of laddering, but if you’re just starting out, you’re not ready to ladder. You need a solid level of mastery in a given language before you can use laddering.

Finally, be patient. Allow yourself plenty of grace when you make mistakes. Maintain a sense of humor. Keep trying. When you suddenly find yourself trilingual one day, you’ll be glad you learned from your mistakes and pressed on. 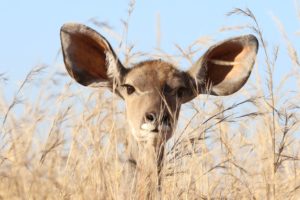 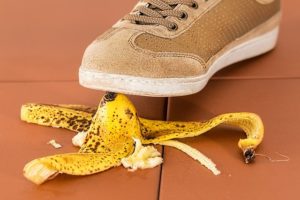 How to Learn a Language Without Mistakes 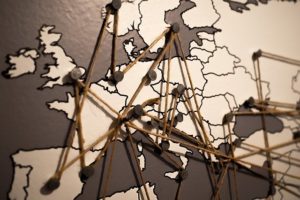 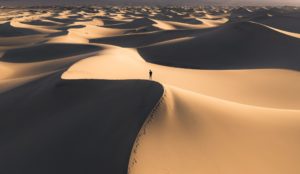 Why You Can’t Gauge Fluency by Counting Vocabulary Words