How Long Does It Take To Learn A Language? 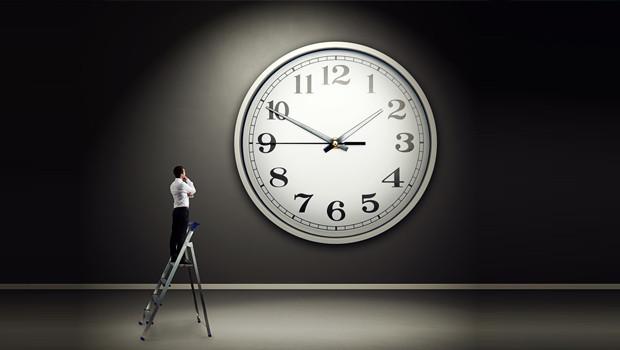 You may have also heard that there are no such things as easy languages to learn. The difficulty of learning a language always depends on your native language, and your dedication. With the right motivation, you can tackle any language you’d like. But if you’re looking to become bilingual fast with an easy language, this guide can tell you how long it may take.

The Desire for a Grading System

It is easy to define almost everything you learn. Subjects like math, science, and music all have their own methods and systems of defining what you know. Languages are much less clear cut. Much of your success depends on having the necessary vocabulary and conjugations for the situation. This makes it difficult to establish a system for knowing when you have adequately learned a language.

Organizations like the Foreign Service Institute have worked to determine rough estimates. According to them, if you take a highly intense Spanish course, you should be fluent in about six months. Using the same course and standards, it will be about two years before you are on the same level when speaking Korean.

Still, these declarations are arbitrary and really do not fit into the time schedule people have for learning a language.

It is better to decide how long it will take you specifically to learn a language based on the following four tips. 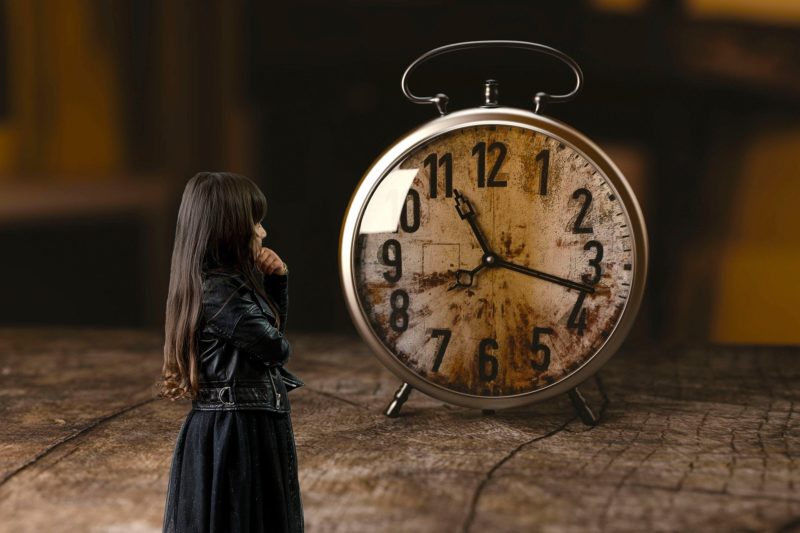 Determine Your Goal for a Strategy

There are many different degrees of learning. With learning languages, you need to have a set goal in mind. Otherwise, you’ll never know when you’re done. Simply saying that you want to be fluent isn’t going to help either. Fluent means different things to different people.

There are several tools you can use to help you define your desired level, such as the Common European Framework of Reference for Languages. This guide helps you determine your language proficiency.

It is also important to use your personal goals to define your level of knowledge. If your goal is to comfortably read in your target language, define what kind of books you’d like to read. You can also think about hobbies and other elements that you want to include.

While it would be fantastic to go to another country or to dedicate several hours a day to language learning, these are not practical for most people. Know how much time you will dedicate to learning on a daily basis (and it does need to be daily). You can devise a strategy for your learning.

You don’t always need to give all your attention to language learning. Sometimes it will be little things like listening to a podcast in your target language or playing a game on one of your breaks. The more time you can spend on learning your language, the faster you’ll reach fluency.

Reaching proficiency is a marathon, not a sprint. If you choose one of the easy languages to learn, it’s still going to take months. For more difficult languages, it may take years. 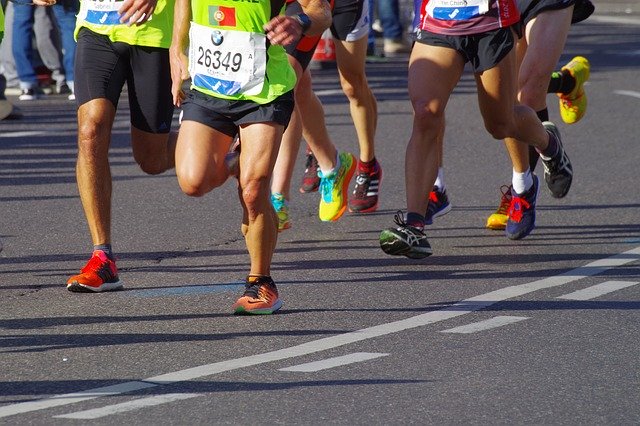 Research the Relationship Between English and Your Target Language

There are no easy languages to learn. Your native language determines the difficulty of your studies. English speakers can learn Spanish four times as fast as Korean. That’s because English and Spanish are more closely related. Language families play a huge role in how quickly you are likely to learn a language

Asian and Middle Eastern languages are generally considered more difficult to learn for English speakers. They are going to take you much longer to master than German, for example. English and German are very closely related, with many of the same grammatical structures (and similar vocabulary). You are more likely to reach German proficiency faster.

The Romance languages are also closely related to English. They’re generally considered easy languages to learn. They’re popular, widely spoken, and have a lot of learning resources. If this is what you’re looking for, French, Spanish or Italian may be the language for you.

Even if you’ve already learned a second language and you’re looking for a third, the difficulty still depends on your native language. Make sure you’re realistic about the time you give yourself.

Motivation is key. If you enjoy learning a language, you won’t mind how long it takes. Having fun also increases your success and enthusiasm.

You have to expect that it is going to take you longer because odds are good that things are going to happen that will interfere with your learning. You can only plan for so much. However, if you keep your enthusiasm, these setbacks will not be detrimental.

The fact that it took you longer than you expected can also be used to your advantage. For example, use it to seek out other people who know the language. Work your hobbies around your learning. Keep it fun, and you will keep learning, even long after you reach your goals. 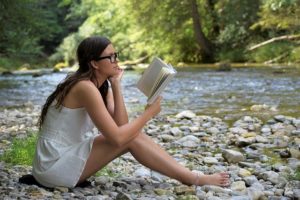 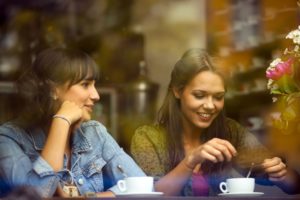 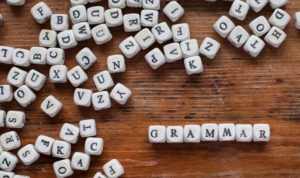 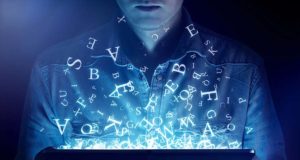