Polish Pronunciation is Easy to Learn

The first step of learning how to speak Polish has to be mastering the alphabet. It’s your key to the language. Knowing all the sounds of the Polish alphabet is a necessary step to achieving Polish fluency. As a reminder, here are all 32 letters and sounds of the Polish alphabet. See the examples next to them to practice these letters specifically. 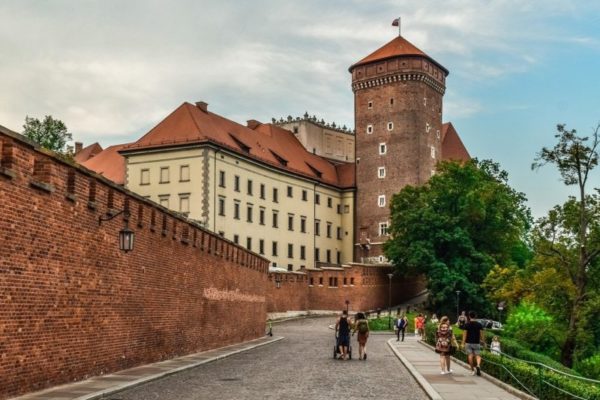 Listen to the Polish Alphabet

To help you master the pronunciation of the Polish alphabet even further, listen to this video. You can hear all the Polish letters, digraphs, and trigraphs well.

Luckily, Polish is a phonetic language. This means that every letter is a separate sound. And this never changes. There are no exceptions and no hidden rules to Polish pronunciation. While in English, the “c” in “Pacific Ocean” is pronounced in 3 different ways, that would never happen in Polish. This makes learning Polish pronunciation much much easier.

3. Sometimes Two Letters Are One Sound in Polish

Polish is full of digraphs and trigraphs. These are letter combinations that signal one sound. Every time you see these letters next to each other, you need to pronounce them the following way: 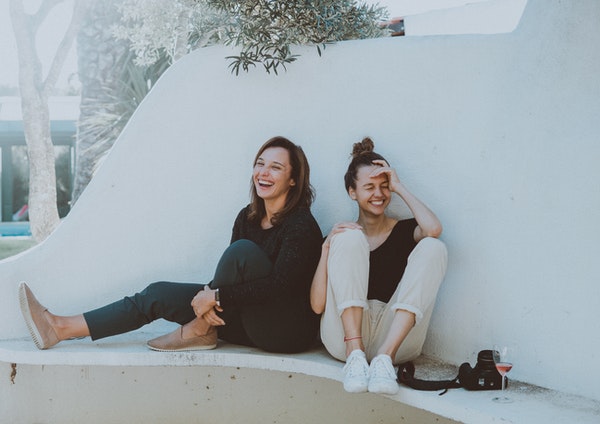 4. Learn the Rules of Polish Pronunciation

There are a few rules you need to keep in mind when you’re pronouncing Polish letters. Sometimes, minor changes can happen. But, once you master these rules, you’ll surely know everything there is to know about the rules of Polish pronunciation.

Having to pronounce the Polish word “bezwzględny” can send anyone running for the hills. The fact that it means “ruthless” speaks volumes of the language. And there’s plenty more where this came from. Polish is full of consonant clusters. Vowels make consonants flow easily. Without them, speaking Polish can see puzzling, if not horrifying.

But, there’s actually a very simple trick to master Polish consonant clusters: give yourself time. These are hard to pronounce. Don’t sprint, when you’re running a marathon. You have plenty of time to figure out how to form these tricky sounds. If they cause you difficulty, practice them more often than anything else.

So many Polish learners leave their speaking practice to the last minute. Those people don’t realize how crucial it is to achieve fluency. Without actually practicing your pronunciation, you’ll never get used to the sounds of Polish.

So, start speaking Polish as soon as you can to perfect your pronunciation. The sooner you start, the faster you’ll reach fluency.

This trick to learn Polish pronunciation is brilliant. Nowadays, most phones have a voice record function. But, you can also dust off your old camcorder from the ’90s and use that. Record yourself as you’re speaking Polish. Then, listen to yourself on the recording. 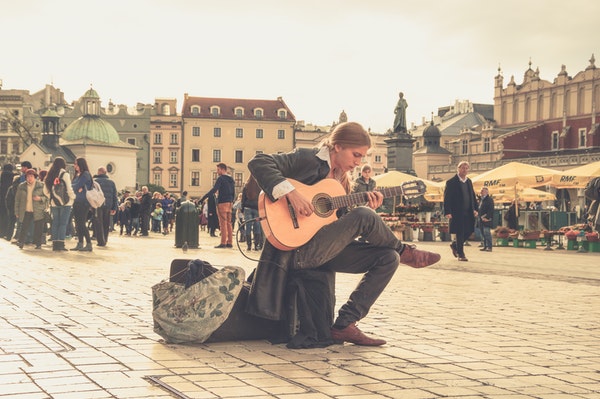 8. Don’t Worry About Your Accent

Every language learner has an accent that reflects their native tongue. As time goes by, your accent will fade when you speak Polish. The more you practice, the more you’ll sound like a local.

So, don’t be afraid of your accent as you start out. Of course, work to minimize it. But, don’t let it give you language learning anxiety. That sabotages your speaking skills and your success. Instead, wear your accent like a badge of honor. You’re learning a foreign language, you’re achieving amazing things, and you’re awesome. Let your accent represent these values.

9. Practice Your Polish Pronunciation Every Day

Practice makes perfect should be your motto when you’re learning Polish pronunciation. It’s the most crucial advice you can get. Practicing your speaking skills, your fluency, and your Polish accent needs to be an everyday activity. Talk to your friends, your pets, or even to yourself in Polish. The more you do it, the better you’ll become.

Again, the only way to achieve fluency is by speaking. A lot. Get comfortable with Polish, and achieve your Polish goals much faster.

10. Use an App That Makes You Speak Polish

OptiLingo focuses on speaking, not typing Polish. This makes it the best app to master Polish pronunciation. But, it also gives you the best vocabulary you can get. Featuring the most common Polish words and phrases, it teaches you exactly how the locals speak. You can get fluent faster and more effectively in Polish by using OptiLingo! 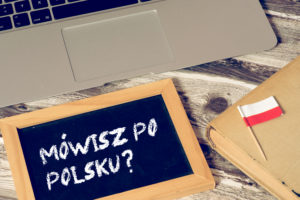 The Basics of Polish Grammar 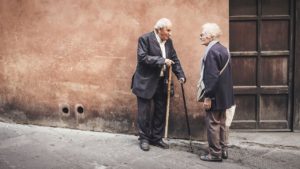 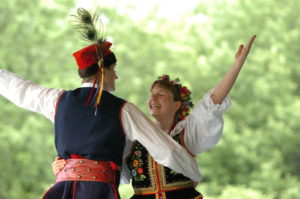 3 Reasons Why Polish Hard Is Hard to Learn 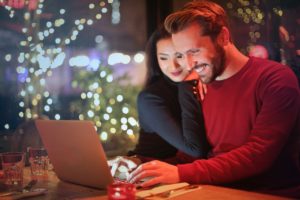