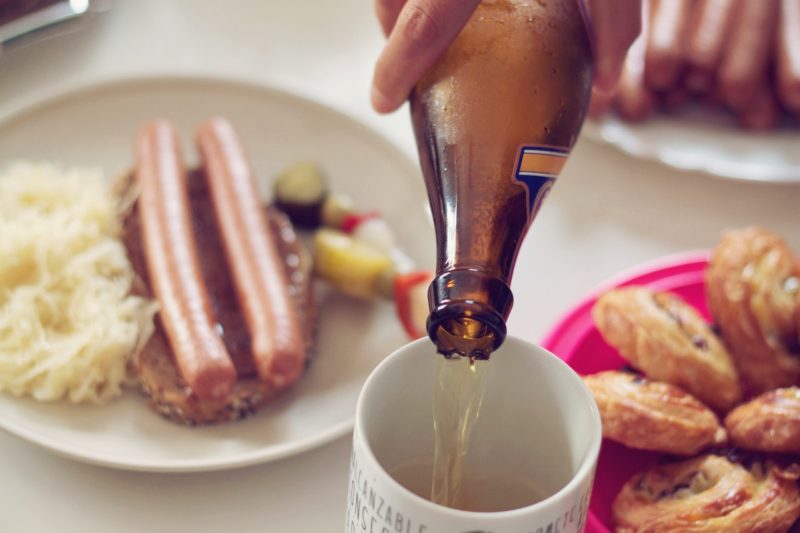 German grammar seems intimidating without the right resources. Luckily, this guide will let you in on a little secret to German grammar: how to master German pronouns. It’s not as difficult as it sounds. And, who knows? Maybe it will even be fun. Here are all the pronouns you need to know to become fluent in German.

What Is a Pronoun?

This seems like a lot. But, I promise you, it’s not that hard to learn or distinguish. These all have their English equivalents, so as long as you understand the grammar behind it, you can use German pronouns comfortably. 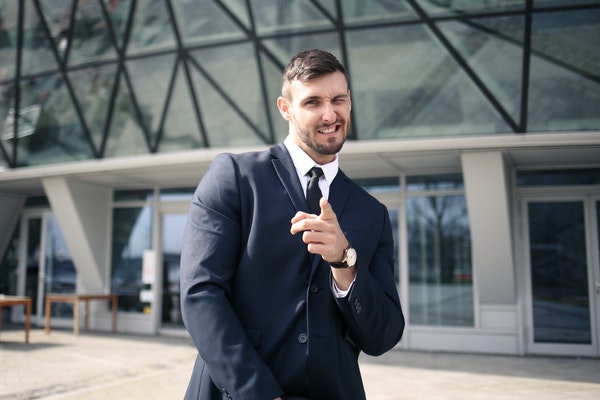 You use personal pronouns every day. These are the words you use to replace the name of a person. In English, personal subject pronouns are “I”, “you”, “he”, “she”, “it”, “we”, “you”, and “they”. Sounds familiar, doesn’t it?

Actually there are three different kinds of personal pronouns, both in English and German: subject, direct object, and indirect object pronouns. You use subject when the person who’s name you’re replacing is completing the action.

“She” is the subject pronoun in this sentence.

This chart includes all German personal pronouns you need to know in all the cases. 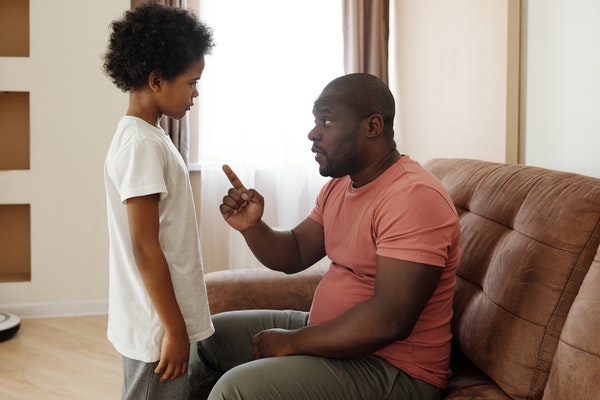 You use demonstrative pronouns to point to something specific. These pronouns can indicate items in space or time, and they can be either singular or plural. In English, these would be words like “this” or “that”.

Let’s start with the most basic German interrogative pronouns. These all have direct counterparts in English. 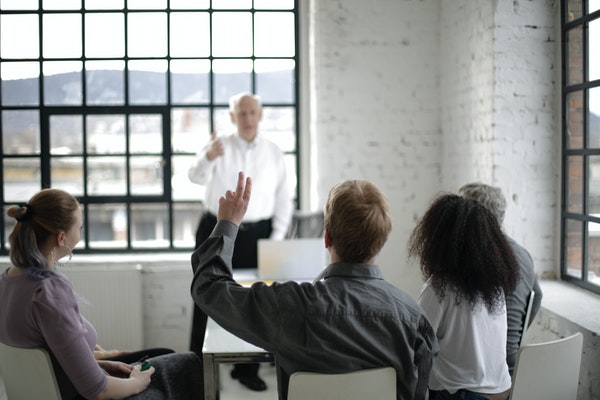 Forms of “where” in German

The word for “where” gets a bit more complicated. This is because in German, the form of “where” changes based on the direction in which the action is taking place.

Forms of “who” in German

The German pronoun “who” is the most complex, as it has a number of declensions.

This pronouns is not to be confused with an indefinite object pronoun. You use indefinite pronouns in German when you can’t refer to any specific person or thing. In English, these kinds of pronouns would be words like “someone” or “something”.

Just like in English, German indefinite pronouns may refer to the presence or absence of something. In German, einer, eine, eines all refer to someone, or one thing. The pronouns keiner, keine, kein(e)s refer to no one, not any, or not anyone.

Both sets of indefinite pronouns need to be conjugated, just like articles. 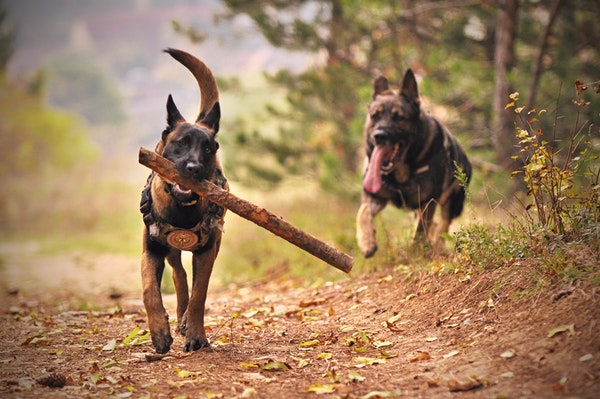 The six basic possessive pronouns in German are:

But, you need to conjugate these to fit the noun. All the possible endings for German possessive pronouns are in the charts below.

Discover German Pronouns By Using Them

There seems to be a lot of different kinds of pronouns in German. While they do coincide with English pronouns, this is a whole new list of vocabulary. Not to mention all the conjugation you have to keep in mind. Luckily, you don’t actually have to cram all this knowledge. You can discover German pronouns through everyday phrases from OptiLingo.

OptiLingo is an app with a collection of the most useful German phrases. This is exactly how real locals speak. So, if you learn these, you’ll reach fluency in record time. Don’t waste time trying to painfully cram German grammar. Learn German naturally by downloading OptiLingo! 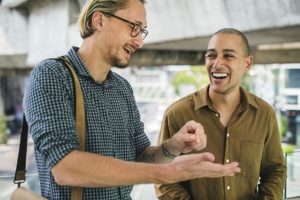 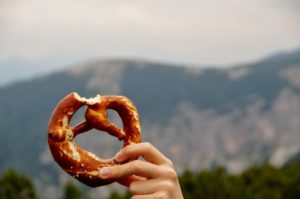