How to Master German Nouns (And Win at Grammar)

Nouns are people, places, things, and ideas. That’s universal. But, German nouns have a little bit more grammar attached than in English. Don’t worry, in this case, more means exciting. Learning about German nouns is fun because it’s fairly simple. Let’s dive into everything you need to know about the grammar of German nouns. Here you’ll learn their genders, articles, plurals, and why you capitalize them.

You need to write every German noun with a capital letter. This may seem strange at first, but you’ll definitely get used to it. Here’s an example:

Why does German capitalize its nouns?

The answer is quite simple: so you can recognize them. German grammar relies very heavily on cases, so it’s easy to get lost in which case the person uses in particular. Having capitalized nouns points out the subject or the object in the sentence clearly. 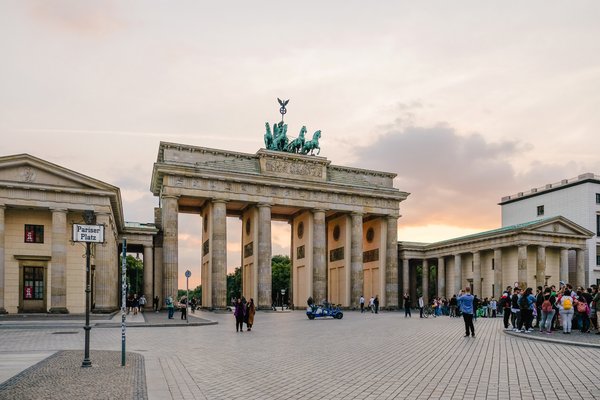 German nouns have three different genders: masculine, feminine, and neuter. You can easily tell which gender the noun belongs to by look at its definitive article:

How to Tell the Gender of a Noun in German?

Well, if there are three separate genders, how do people remember which noun belongs to which gender? German nouns genders are quite straightforward. The obvious male nouns are masculine (der Mann – man, der Opa – grandpa), and the obvious female nouns are feminine (die Frau – woman, die Mutter – mother). If the person you’re describing is underage, the gender will usually be neuter (das Kind – child, das Mädchen – girl).

But, how do you know what gender a cat is? Or a tree? Or even the days of the week? Well, in those cases, you can always use some helpful trick to remember the genders of all of these German nouns: 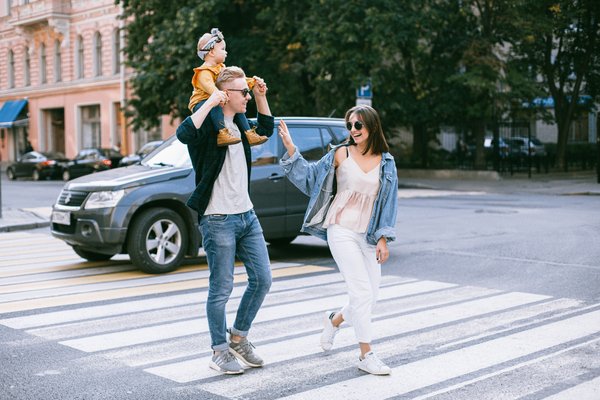 Look at the Word Endings

If the noun doesn’t fall into any of the above categories, you can always look and see if your noun has any of the following endings:

Nouns ending in -er (that are derived from a verb), and those ending in -ling or -ismus:

Nouns ending in -chen, -lein and infinitives used as nouns:

The Truth About German Genders

You won’t find this on any language learning website. But, this is the truth about German genders: German locals don’t care about them. If you mess up the article and say “die” instead of “der”, no German will mind. They’ll either correct you or more likely, they won’t even notice. So, relax, there’s no need to be perfect about this part of German grammar. Mistakes can be made, and nobody will know. 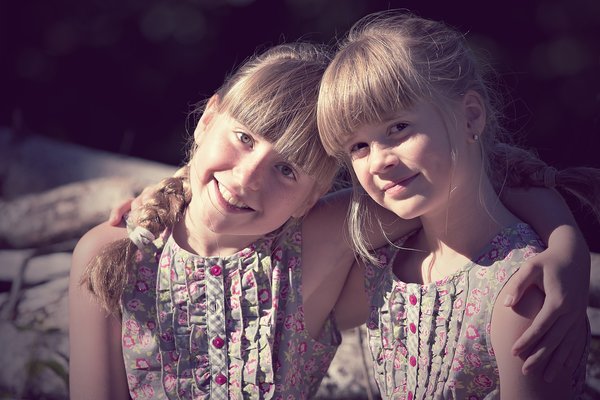 How Do You Make German Nouns Plural?

In English, plurals are typically formed by adding -s or -es to a word. But, forming plurals of German nouns is a little bit more complicated than that. Here are the steps you need to take to turn a noun from singular to plural in German:

Let’s take a look at a few examples of all the possibilities for making German nouns plural:

Changing the Vowel to Umlaut:

Changing the Ending and the Vowel:

German nouns are everywhere. So, if you build a good German vocabulary, you can understand everything about them. Forming plurals and deciding which gender they belong to will be like second nature. And for the most useful list of German nouns, you can always download OptiLingo.

OptiLingo is the app that gets you to fluency the fastest. It only gives you the most essential and useful vocabulary. Since these are the words that real German people use every day, you’ll learn to speak like a local in no time. Learn German nouns from common phrases when you download OptiLingo! 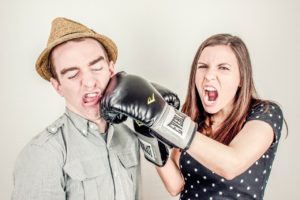 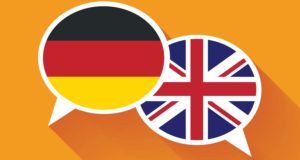 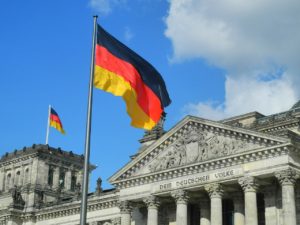 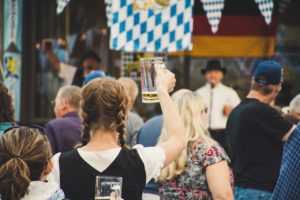