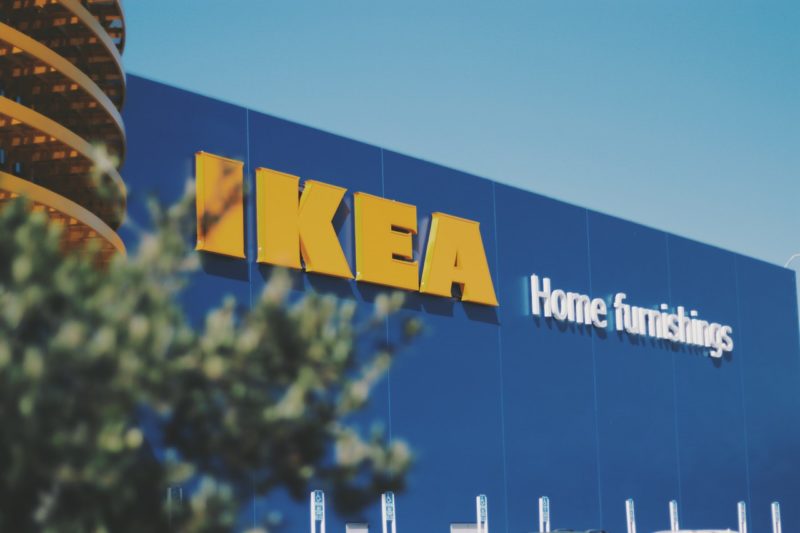 Swedish Is an Awesome Language

Regardless of what you find here, Swedish is an awesome language that’s definitely worth learning. There are a lot of reasons why speaking Swedish can improve your life. And if you know how to learn Swedish well, it’s definitely a bonus. But, of course, it’s better to know how long you need to strap in for if you start.

Is Swedish Close to English?

First off, let’s clarify that there are no easy or hard languages. There are languages that are further from your native language. So, it will take a longer time and more effort to reach fluency. But, others are closer, so you have an advantage when you’re learning it. But neither is harder or easier. It just takes longer. 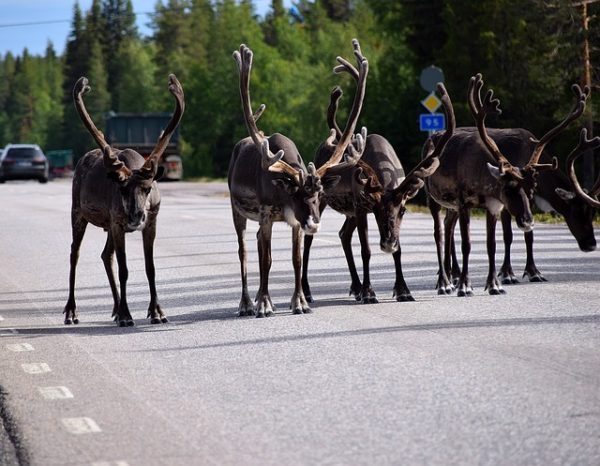 But, you came here to find out how hard Swedish is. And if you insist, we can put a number on it. The United States Foreign Service Institute (FSI) categorized all languages. They compared them to how English native speakers can reach fluency. Then they marked the from 1 to 5, one being an easy language to learn (like French and German), and 5 being more difficult (like Chinese and Japanese).

Swedish is a category 1 language, according to the FSI. This means that learning it is just as easy for native English speakers as learning French or Spanish. So, this makes Swedish one of the easiest languages to learn. That’s very promising for those who want to begin their studies.

How Long Does It Take to Learn Swedish?

To go from zero knowledge to speaking to locals fluently in Swedish, an average native English speaker would need 1100 hours of study. But, of course, this is just a rough guideline.

Reasons Why Swedish is Easier to Learn Than You Think

So, why does Swedish have a reputation to be harder than it actually is? I personally blame the Vikings. These impressively scary people must have spoken a really hard and complicated language … or so you’d think.

Actually, there are a lot of reasons why Swedish is considered one of the easiest languages to learn. Here are the highlight and most important reasons why learning Swedish isn’t as hard as you think.

2. Swedish Grammar Will Be Familiar

Speaking of familiar, since English and Swedish have the same roots, the logic of the language can be easier to grasp for many learner. Verb conjugation will also be a piece of cake to learn. So, don’t be afraid of Swedish grammar. 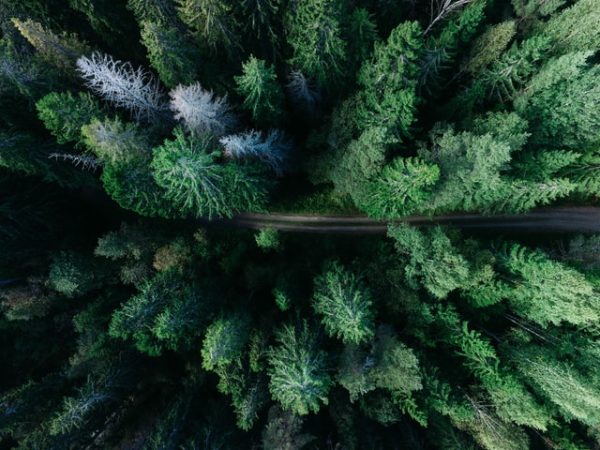 3. Swedish Has a Lot of Cognates and Loanwords

Since English and Swedish have the same roots, a lot of the vocabulary is the same or similar. So, you already know a lot of Swedish vocabulary. This makes learning Swedish a lot easier.

Cognates are words that look and sound similar and have the same meaning. And loanwords are vocabulary that originated from one language, but it has been adopted by another. Swedish shares a lot of both with English. Here are some common Swedish cognates you’ll instantly recognize:

But, be careful. There are also false cognates in Swedish. These are words that look similar but have completely different meanings.

One of the harder things to learn about Swedish is the genders. There used to be three genders: masculine, feminine, and neuter. For an English native speaker, objects having genders is a new concept. Even though most other Indo-European languages have genders.

Today, there are still three genders in dialectal Swedish. But, in common standard Swedish, the masculine and feminine genders merged. So, there’s only the common gender and neuter now. This makes learning Swedish a little easier than German for example, where you still have three genders.

How Far Do You Want to Go With Swedish?

Of course, how long it takes for you to learn Swedish depends on how far you want to go with it. You can learn Swedish within a week if your goal is to navigate in the country as you travel. But, if you want to read Swedish newspapers, understand everyday speech, or plan to move to Sweden, you need more Swedish knowledge. 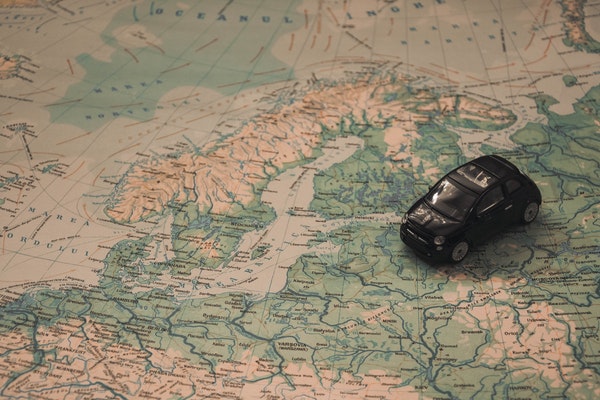 Even though Swedish is one of the easiest languages to learn, there’s always a way to make it easier. And the most efficient and effective way to do that is to download OptiLingo.

OptiLingo is an app that can get you to Swedish fluency faster than any other. It gives you the most common Swedish words and phrases. So, you learn exactly how the locals speak. No complicated grammar or weird vocabulary. Just the essentials to get you comfortable with the language. This makes studying easier, faster, and more fun. Achieve Swedish success when you download OptiLingo! 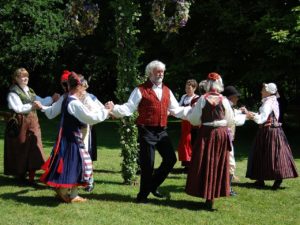 How to Learn Swedish in 18 Steps 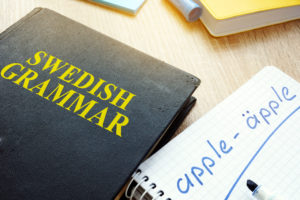 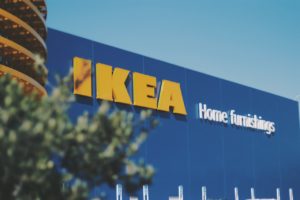