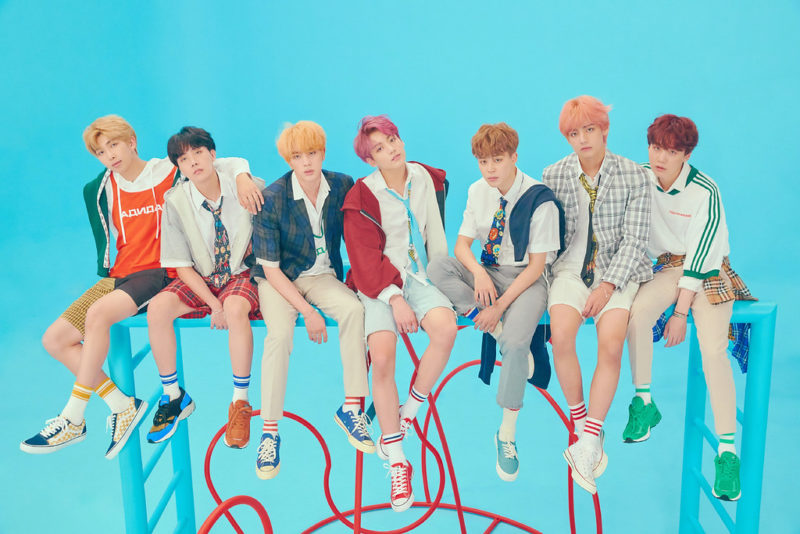 Can You Learn Korean by Listening to K-pop?

Learning a language through alternative methods can be very effective and fun. If you’re learning Korean, and you’re a fan of K-pop, you can easily incorporate music into your language lessons. The catchy melodies and common slangs make K-pop an ideal language learning material. And what better band to learn Korean with than BTS? Use your passion, and rapidly reach fluency with these awesome songs and strategies.

K-pop is Korean popular music. This genre started in the early ’90s when a trio called Seo Taiji and Boys (seotaejiwa aideul) transformed the music landscape with their groundbreaking experiments with traditional Korean music and Western elements.

A few years later, a five-member boyband called HOT emerged. Their popularity inspired the South Korean idol community (아이돌 문화/aidol munhwa means idol culture). And their fan base was so dedicated, they formed a paendeom (팬덤/paendeom refers to fandom). The idol culture is still a defining aspect of K-pop today.

The success of the K-pop stars remained in Korea until the NRG visual boy band became extremely popular in China. And in the early 2000s, female megastar 보아(BoA) gained prominence in Japan and all over Asia. Many K-pop groups – like TVXQ (동방신기), SNSD (소녀시대), EXO(엑소), BTS (방탄소년단), and Big Bang (빅뱅), have become famous, not just in Asia, but worldwide. 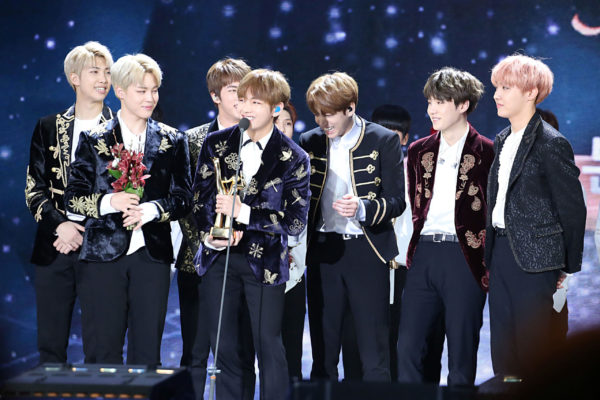 Why Learn Korean with BTS?

BTS is arguably the most famous and popular K-pop band in the world right now. This seven-member boy band gained a global reputation through their Billboard 100 top hits. And they’ve won countless awards and received accolades on various continents. Their international tours attract millions of fans. So, learning Korean with BTS will give you a number of different advantages:

How Can I Learn Korean with BTS songs?

You can’t just turn on Spotify or Youtube and start jamming along to K-Pop songs and expect to reach fluency. If you want to learn Korean using music, then there are some ground rules you need to take care of first.  To maximize your Korean study success, follow these steps as you’re learning Korean with BTS songs:

1. Learn Hangul Before You Begin

Hangul is the Korean alphabet. The first step in learning Korean is mastering Korean letters. As difficult as that may seem, learning Hangul is easy. In fact, you can master Hangul in less than an hour. This will help you read and understand Korean which is vital for the next step.

You can enhance your reading skills by looking at the lyrics while you’re listening to BTS songs. Try to understand the meaning of the songs. Translate unfamiliar words, or fill in the gaps from context. Knowing the lyrics is key to getting more out of your lessons. Otherwise, you’ll be stuck mumbling along to the song.

3. Get Familiar with Konglish

Konglish is a mix of Korean and English. If you want to understand K-pop lyrics faster, you need to get familiar with Konglish. Since many of the songs feature these common slangs, you can learn the lyrics faster if you understand Konglish.

4. Listen to the Korean Pronunciation Carefully

Listen intently to the words of these songs. You can get a glimpse of authentic Korean as you’re listening to BTS songs. These lyrics include high-frequency words and phrases, so you can hear how the locals speak. But you need to know how to pronounce them correctly. Otherwise, no one will be able to understand what you’re saying. (And that could prove problematic with the next step…)

5. Sing Yourself to Fluency

Language is primarily a spoken method of communication. While listening to it can help you with understanding Korean, it’s better to practice your pronunciation with them. Don’t worry about being on-key. When you’re learning Korean with BTS, you don’t need to sound like them to succeed.

We’re not saying you need to do karaoke either (though it would be awesome if you did). We’re just saying you’ll get more out of your lessons if you let go and sing along to the lyrics.

6. Get BTS Stuck in Your Head

Spaced repetition is the key to foreign language fluency. By getting a BTS song stuck in your head (they are catchy after all), you can listen to them again and again. This enforces spaced repetition, and you’ll learn Korean effortlessly.

What Kind of Korean Do BTS Members Speak?

BTS members were born and raised in South Korea, and therefore they speak in Korean. However, they come from different regions of the country. So, if you listen to their songs, you can hear the subtle differences between regional dialects. Jimin and Jungkook were born and raised in Busan, so they speak the Busan dialect. Suga and V grew up with the Daegu dialect. J-Hope was raised in Gwangju, and his dialect is Jeolla. Finally, Rap Mon and Jin are both from Seoul. The Seoul accent is not a dialect, but it’s definitely interesting.

Although BTS has a lot of great songs to choose one, here are a few of their gems you can listen to. Use these songs to perfect your Korean knowledge.

While learning Korean with BTS is undoubtedly a lot of fun, it’s sadly not enough. You need a reliable and trustworthy language learning resource to get you to complete fluency. To help with that, you should look into OptiLingo offers exactly that.

OptiLingo is an easy-to-use language learning app. This method is dedicated to getting you to fluency as fast as possible. Learn high-frequency phrases, and know exactly how the locals speak. Try FREE today! 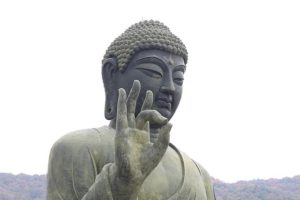 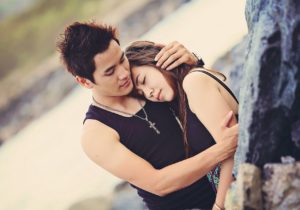 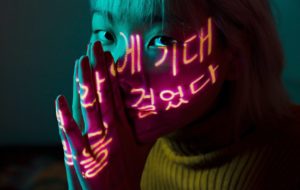 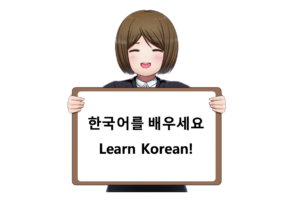