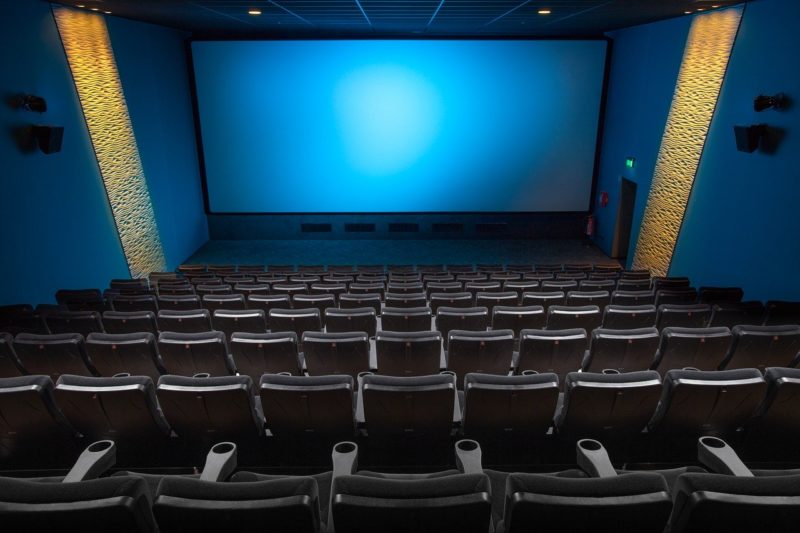 How to Reach Fluency with Korean Film

Korean cinema is incredible. The film industry in South Korea is internationally acclaimed for producing high-quality art and entertainment. Korean movies aren’t just a must-watch for their artistic achievements. You can also learn Korean with them. Here are 18 of the best Korean movies you must watch to reach Korean fluency and to have fun.

These films aren’t just great stories, they’re also very entertaining. This list includes different genres of the best Korean movies. From romantic-comedy to action, you can certainly find a movie to watch tonight.

This title is available to stream on Amazon, and it’s an excellent flick to help you learn Korean. This romantic comedy centers on a dysfunctional relationship. An ordinary college student meets a young girl on his daily commute. He feels responsible for her and then develops feelings for her as they get to know each other. This Korean movie is based on the best selling book by Kim Ho-sik.

A family man, Park Hee Bong, lives his ordinary life with his two sons, daughter, and grand-daughter. However, everything changes when a terrible beast emerges from the depths of the Han River, intent on harming everything in its way.

The entire family is devastated when Park Hee Bong’s daughter is taken by the monster. However, hope is found when they all realize that she is in fact alive. They race to her rescue in this entertaining horror/comedy film. This early film by Academy Award-winner Bong Joon-ho is a must-watch.

The Thieves by Choi Dong-hoon is available to stream on both Amazon and Netflix. The next time you’re looking for an entertaining film, you must watch this Korean movie. It’s similar to the popular American Ocean’s Eleven franchise.

This heart-stopping heist movie is about Popeye and his gang of trained criminals, attempting to make away with a 20 million dollar diamond, named the Tear of the Sun. However, their plan is thwarted when they cross paths with Popeye’s old heist boss — the infamous Macau Park.

In the mood for a more historical film? The Admiral: Roaring Currents is a historical drama about the famous Battle of Myeongryang during the Japanese invasion of Korea that took place between 1592 and 1598. This epic tale also follows the prolific Joseon admiral Yi Sun-sin — who notably managed to destroy a total of 31 of 133 Japanese warships with only 13 ships at his command.

In the mood for mystery and drama? In this film, two North Korean soldiers are killed in the DMZ separating North and South Korea. One South Korean soldier is a prime suspect. But, the neutral Switzerland parties investigating the events uncover shocking facts that lead to foul play and even more mysteries.

Song Woo-Seok is an arrogant tax lawyer who thinks the world owes him everything. However, his snobbish attitude is put to the test during a trial that becomes a turning point in his life. He comes out the other end, ready to fight the law during the democratization movement.

If you love romantic dramas, this is a wonderful film. Gu-chang is awkward when it comes to being around women. In fact, he’s never even had a girlfriend before. That all changes when he meets the bashful and sweet, Ani.

They begin to date, but it isn’t long before Gu-chang is exposed to her other, more brash side. She has multiple personality disorder, making their connection much more complicated than he ever could have imagined.

This profound film is about a young Buddist monk living with his wise master. The audience watches, as he grows and experiences life in the monastery. This film is highly acclaimed, and it’s one of the best Korean movies to watch.

A man’s attempted suicide goes wrong, leaving him very much alive and stranded on a deserted island. Little does he know though, he is being watched by a woman who feels just as lonely.

This is a classic revenge story, sure to fulfill your appetite for a phenomenal thriller. The film is about an ex-con who is released from prison after serving fifteen years. He begins looking into the reason for his long imprisonment, only to discover a shocking truth. This film is widely popular and sure to play its role in helping you learn Korean!

Ever wondered what a Korean film, reminiscent of the 1940’s Western films would look like? This film follows three Korean adventurers on their search for buried treasure — oh and they are also running from the Japanese army (as if the stakes weren’t high enough already).

This film is based on the true events surrounding special unit 684 — a force assembled to assassinate North Korean Leader Kim Sung II. The special forces team is sent to the island, Silmido, for intense training in this vivid and exciting plot.

Chaos ensues after a giant underwater earthquake triggers a deadly tsunami and devastated a small Korean town. Survival. Destruction. Drama. This disaster film is sure to keep you on the edge of your seat and make your next Korean lesson even more exciting!

Bounty hunters, treasure maps, and epic crusades. If these sound like a fun combination to you, you’ll surely enjoy this great Korean Western action movie.

This film can help you practice your Korean, but you will also learn a little bit more about the country’s music in the process. Ashamed of being known as a sell-out, a Korean artist wears a mask to cover-up his true identity. You’ll surely enjoy this musical if you enjoy comedy movies.

This lighthearted comedy centers on a poverty-stricken family, living inside of a van. Their youngest daughter makes an effort to help by kidnapping dogs and returning them for the reward money, so her family can save up for the house they desperately need.

For those of you who wish to learn and understand the Busan dialect, Chingu or Friend can prove to be quite useful. This movie centers on the tough lives of underground Busan gangsters.

To round off this list, we have added a timeless classic — Peppermint Candy. This film starts off with a jarring suicide scene. The rest of the film is then unfolded before the audience, giving us clarity as to why the events happened the way they did.

This is an excellent choice if you love arthouse films — it’s cinematic, timeless, and the story is heart-wrenching. You’ll find this Korean film creeping into your brain, even days after you’ve viewed it.

We saved the best for last. This award-winning film is the first foreign language film to win an Academy Award for Best Picture. And it 100% deserves it. The story about class differences in Korean society shook international viewers to their core. If you haven’t seen this film yet, it’s an absolute must-watch Korean movie.

How to Learn Korean with Movies

Despite what you may think, learning Korean is completely possible with films. While it helps to have a trustworthy language learning method to reach Korean fluency, watching the best Korean movies is a great way to learn of the language. And once you find a good Korean movie that looks intriguing, follow these steps to maximize your Korean language learning success:

Get Even More Out of Korean Film!

While the above list certainly contains some must-watch cinematic gems, you need more to reach Korean fluency. You need a reliable language learning method. One that’s built on scientifically-proven methods. And that is OptiLingo.

Try OptiLingo today to discover how much easier learning Korean can be! 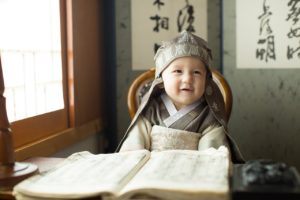 How to Study Korean Without Romanization 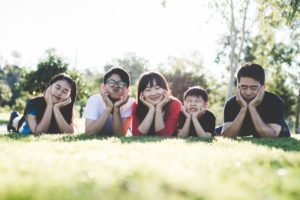 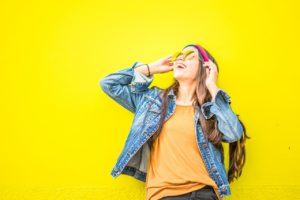 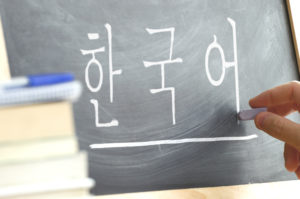