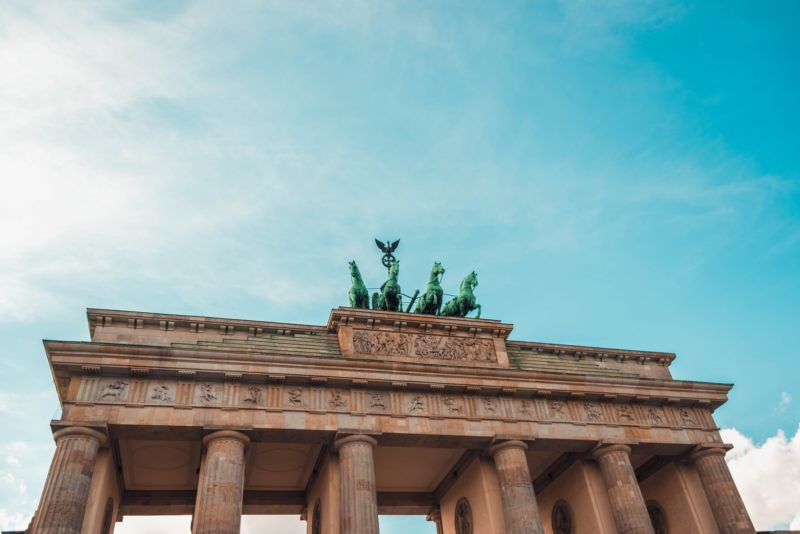 These German Facts Will Blow Your Mind

German comes with a fierce reputation. But, not all the facts you think you know are true. For example, you may think that learning German is hard. While actually, German’s easy to learn with the right resources. Let’s uncover some truths and bust some myths with real facts about the German language. Maybe these will motivate you to start learning German.

1. The German Language Is Worldwide

Nearly 200 million people around the world speak German. While this is not as high as languages like Spanish, English, or Chinese, it’s still one of the most popular languages.

Several nations other than Germany recognize German as their official language. These countries are Austria, Belgium, Switzerland, Liechtenstein, and Luxembourg. And it is a minority language of several other countries, making German a great resource if you ever plan on visiting Europe.

2. German is a West Germanic Language

When talking about or studying the German language, the typical version is “Standard German” for which a Standard German dictionary exists. This is the type of German taught throughout schools in Germany. However, outside of the schools, there are many other dialects of German.

This is a result of how German as we know it today began. It originated as a Germanic language that then traveled down from the Scandinavian region to what we view today as Germany. Over the course of a few hundred years, the language split into two different versions. Low German (Plattdeutch) and High German (Hochdeutsch). Eventually Low German faded out over time, leaving High German as the primary form of German currently used today.

However, even though people recognize German as a written language throughout the nation, pronunciations can vary vastly depending upon the region. Many use the Bavaria region of Germany to highlight this. Keep this in mind when you plan on testing your fluency.

This is one of the most interesting facts about the German language. It’s definitely very unique. While only proper nouns are capitalized in English, in German, all nouns are capitalized. This can be a bonus for new language learners starting out that need help recognizing the nouns. 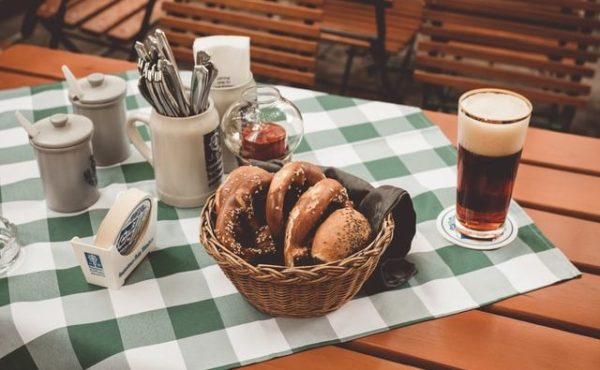 German nouns have three different genders: masculine, feminine, and neuter. While Old English used genders with its nouns, modern English doesn’t use gender at all. And most of the Romantic languages use only two genders, masculine and feminine. German having three genders is one of the facts about the language that makes it seem difficult to learn.

Figuring out the gender of a noun tends to trip people up when learning German. The best strategy is to learn the gender with the noun from the beginning. As with learning any language, the more exposure you have to the words, the easier it is to remember.

German is nearly 60% similar to English. And while this benefit can help make learning German easier, it can create some awkward social situations if you accidentally stumble into a false cognate. A false cognate is when a word exists in both languages with the same spelling but with very different things meanings. German and English have quite a few.

There is a more comprehensive list available if you’re curious about what other false cognates exist between German and English.

These words will give you a headache if you try to find them in any foreign language learning books. There’s simply no translation for them. However, each word highlights a specific feeling that translates universally as a human experience.

There are many more exciting words like these highlighting how unique German is. 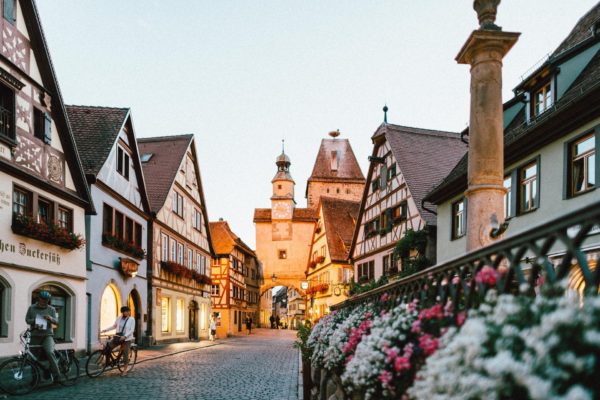 Denglish is the term used to describe German-English hybrid words. These words are born through the interactions of English-speaking and German-speaking cultures and tend to occur more frequently in younger generations. Whether you’re talking about “die Aircondition” for air conditioning or “der McJob” for a low paying job, there is an extensive list of words created by Germans that would have native English speakers slightly perplexed.

German uses compound words often. On the surface, they can be intimidating. In fact, this 63 letter monstrosity gets thrown around as an example quite often:

In fact, the word is no longer used by officials because they found it unreasonable to wield. The word means, “law for the delegation of monitoring beef labeling.”

However, there are plenty of other neat compound words regularly in use. “Das Vaderland” or the native country is a combination of Der Vader (meaning father) and Das Land (meaning land). Another one, der Handschuh, which means, the hand shoe, but refers to a glove. So while the size of the word might be intimidating, it’s easier to understand when you break the word down.

Learning a new language is challenging from the beginning with all the grammar, syntax, and vocabulary to cover. But German pronunciation can be very difficult as well. Nothing underscores this more than a few German words that only Germans seem to be able to pronounce. If you’re up to the task, give them a try. 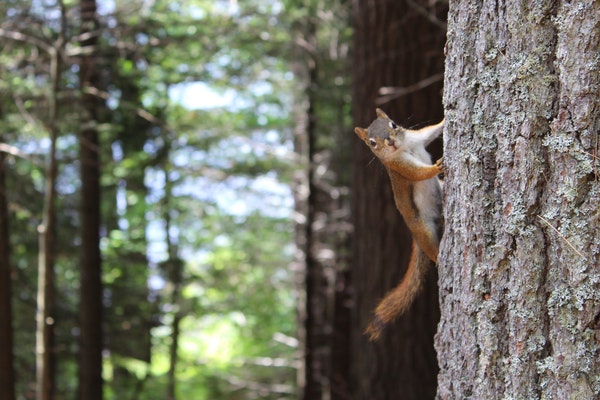 10. German Wasn’t Almost the Official Language of the US

Let’s bust a German myth. There was a rumor that when they asked American people at the start of US History what language they wanted to have as their official language. They gave them a choice between English and German. And it was a close call. According to the legend, it came down to a single vote’s difference. English’s triumph over German was hanging by a thread.

Well, this is an old myth, of course. There was no such vote, and having German as the official language wasn’t even up for debate. The origins of this legend come from a vote in 1975 about some laws submitted to Congress in German. The vote to decide whether the topic should be discussed later was defeated by one vote: 42 against 41. Hardly a close call for German to become the official language of the United States.

If you found this list of facts about the German language interesting, it’s only the beginning. There’s a lot more to this amazing language. From its rich history to its odd quirks, German is a vibrant, living entity that changes over time. But the only way to fully understand it is to learn it with OptiLingo.

OptiLingo is an app that gets you to German fluency fast. It gives you the most common and useful German words and phrases. So, you’ll learn exactly how the locals speak. Don’t waste time trying to cram unnecessary grammar and vocabulary. Learn German the fun way when you download OptiLingo! 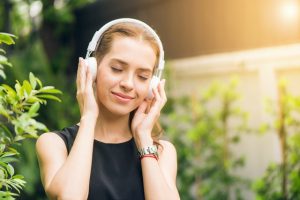 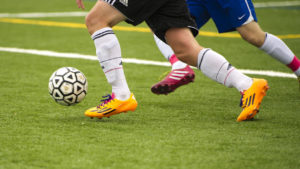 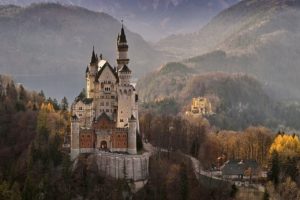 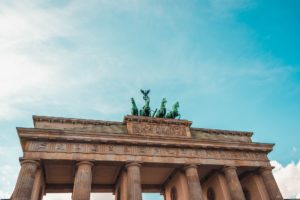