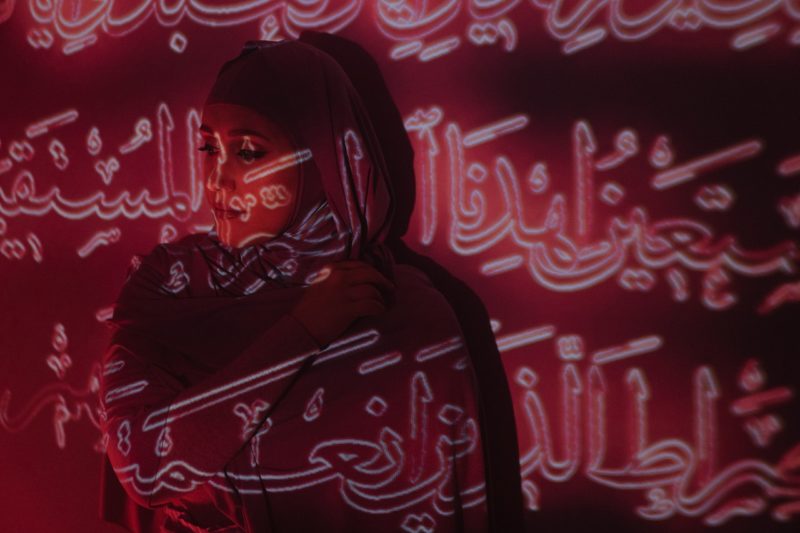 No language learner likes to learn about grammar. But, grammar is the set of rules that ties the language together. And when it comes to Arabic, you need to master the basic grammar rules to form sentences. Luckily, Arabic grammar is not as hard as you think. While there are a lot of components for conjugating Arabic words, you’ll definitely reach fluency if you keep them in mind.

Before we dive into the rules of Arabic sentence structure, it’s best to know its components. The words that make up Arabic everyday speech are parts of the following categories:

A noun is a person, place, thing, or idea. It’s the same concept in English and Arabic. But, unlike English, a noun has a lot more attached grammar in Arabic. Here, you have to classify the noun based on four separate criteria. In Arabic grammar, nouns are sorted by:

There is also the grammatical reflection in Arabic, which are many subcategories to learn. 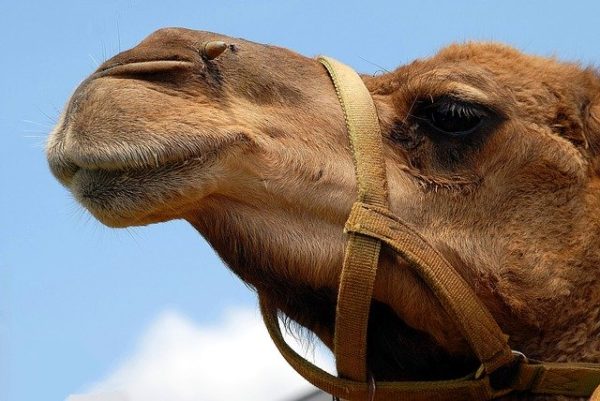 The Grammar Behind Arabic Verbs

Verbs are what give a sentence the action. Every sentence needs to have a verb in it. In Arabic grammar, you have to conjugate a verb to fit the gender and plurality of the person who does the action.

In Arabic, verbs can have three tenses:

You use adjectives every day to describe nouns. These words cover beauty, color, size, and many more categories. In Arabic, you need to conjugate adjectives according to the noun’s gender, plurality, case, and definiteness. Just like you conjugate the noun, you have to conjugate the adjective that describes it.

In Arabic, the adjective comes after the noun. For example:

جميلة is “pretty”, and بنت is “a girl”. Since you read Arabic from right to left, the noun precedes the adjective.

Particles are words that don’t really have a category. They don’t have a meaning by themselves, they have to be attached to a noun or a verb. Often, particles only make sense in a sentence. Some examples in English are “hey”, “yes”, and “and”.

In Arabic, there aren’t a lot of particles in total. Less than 80 in the entire language. So, categorizing them is quite difficult. But, if it’s a word in Arabic that you can’t put into one of the main categories, it’s most likely a particle. You’ll definitely encounter these in everyday language.

The Grammar of Arabic Sentence Structure

Sentence structure can be broken down to three main components: subject (S), verb (V), and object (O). For example, in the English phrase “Sara eats an apple”, “Sara” is the subject, “eats” is the verb, and “an apple” is the object she eats. So, from this example, you can already see that English is primarily an SVO language. 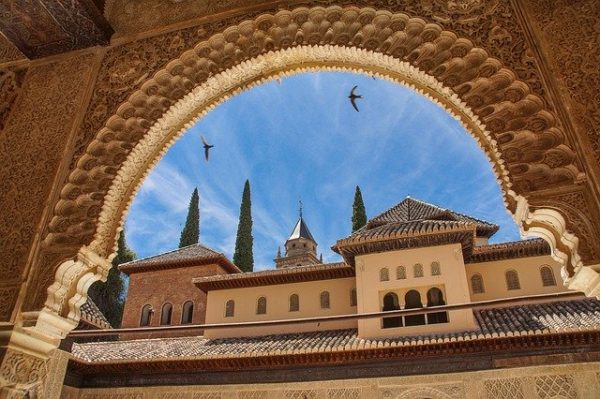 Here’s the Arabic translation of the same sentence. Let’s dissect it to see how the individual components make the sentence:

The individual components of this sentence are:

For comparison, this is the form of the object if it’s a definite object:

And if we don’t know that it’s Sarah eating the apple, just a girl, the sentence wouldn’t even have a subject in Arabic:

Arabic has subject, object, and possessive pronouns just like English, but there are a few differences. For one, Modern Standard Arabic has three categories of pronouns: singular, dual, and plural. You use dual pronouns when you’re talking about two people. And plural is for three or more people. This is a completely new concept for English speakers.

Arabic pronouns also have genders for the second and third person. While in English, “you” is unaffected by gender, Arabic has two separate words for it.

In English, we’re used to pronouns being a separate word. But, object and possessive pronouns in Arabic are suffixes. This means that they’re letter you add to a verb (for object pronouns), or a noun (for possessive pronouns. This is a new concept in Arabic grammar that you’ll have to get used to.

It’s also worth mentioning that Arabic everyday language often drops its pronouns. Since the verb conjugation already tells you the subject, you usually don’t need it. You only need to use pronouns in Arabic grammar when it’s a verbless sentence. But, you can use subject pronouns for emphasis.

Here are all the pronouns in Modern Standard Arabic:

Everybody has to follow the grammar rules in Arabic. But, not everybody learns them the same way. If you dread monotonously boring grammar studies, there are more fun and natural ways to master these rules. Simply follow everyday words and phrases in Arabic, and get a natural feel for the language.

And you can do that easily with OptiLingo. This app gives you the most common and useful words and phrases in the Arabic language. So, you learn exactly how the locals speak. To master Arabic grammar in natural speech, download OptiLingo today! 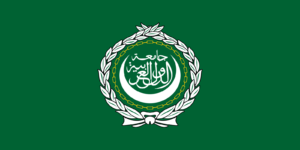 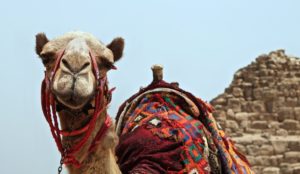 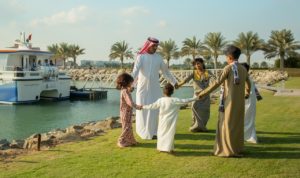 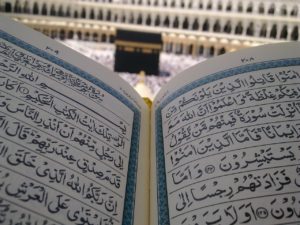