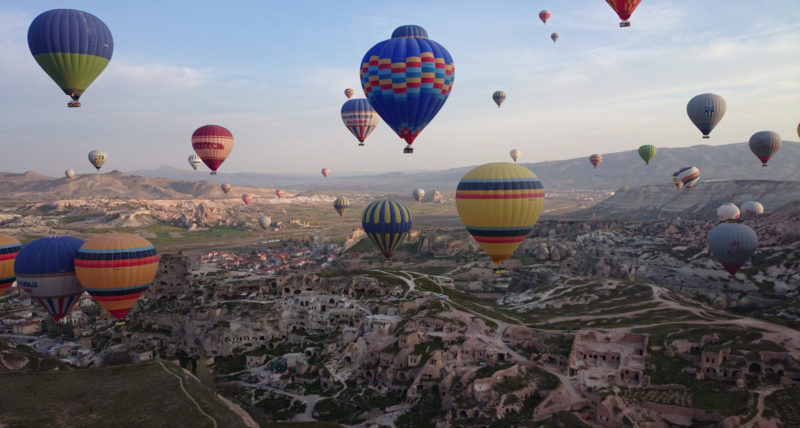 The Turkish language is truly fascinating to learn. Spoken by 88 million people, this language isn’t just limited to the country of Turkey. Millions of people speak it in Germany, Cyprus, and Bulgaria too. So, if you want to learn it, the best way to start is to learn its alphabet. So, what makes the Turkish alphabet so special? Find out everything you need to know about Turkish letters and numbers in the writing system.

The Basics of the Turkish Language

Turkish is a very old language. The first written evidence of Turkish dates back to the 11th century. Turkish is part of the Turkic language family. This means that it’s related to Azerbaijani, Turkmen, Qashqai, and Gagauz.

Today, Turkish is the official language of three countries: Turkey, Northern Cyprus, and Cyprus. However, Bosnia and Herzegovina, Greece, Iraq, Kosovo, North Macedonia, and Romania all recognize Turkish as a minority language. What Kind of Alphabet Does Turkish Use?

Does Turkish Use Latin Letters?

Through the Ottoman Empire, Turkish and Arabic were connected for hundreds of years. So, it’s no surprise that for the majority of the history of the Turkish language, the writing system was closely related to Arabic. The Ottoman Turkish script was very close to Modern Arabic.

But, in 1928, Mustafa Kemal Atatürk replaced Arabic script with the Latin alphabet. Therefore, the Ottoman Turkish scripts was completely abandoned. Today, Turkish is written with Latin letters. Although slight variations exist between the Turkish and the English alphabet, they’re largely the same. 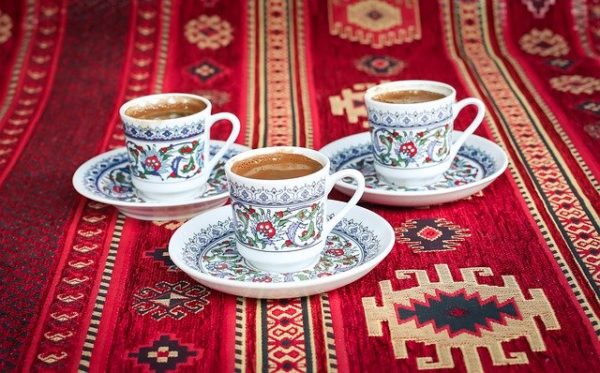 How Many Letters Are in the Turkish Alphabet?

“Ç”, “Ş”, “Ğ”, “I”, “İ”, “Ö”, “Ü” are modified letters to fit the Turkish pronunciation better. Don’t worry, these aren’t completely new sounds. You probably use them every day in English. However, Turkish pays special attention to them as separate letters. If anything, knowing these letters will make learning Turkish easier for you.

Without further ado, here are the letters of the Turkish alphabet. This funky picture can show you exactly what upper and lower case Turkish letters look like. You can also see them in examples from Turkish words. 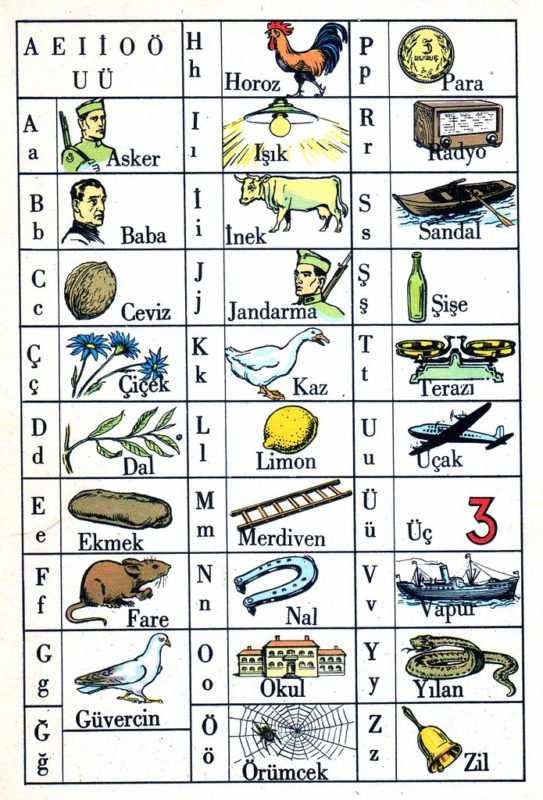 Special Characters and Letters in Turkish

If the unique letters weren’t enough, here are all the special characters Turkish written language uses. These vary from different pronunciations to different uses.

Today, Turkish numbers are the same as English numbers. Since the Western world uses Arabic numbers for mathematics, this similarity is clear. 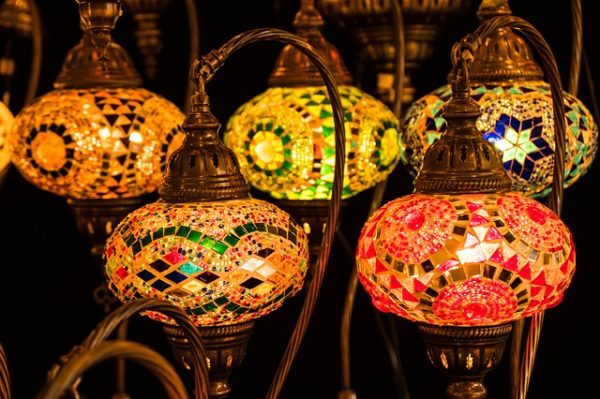 How to Learn the Turkish Alphabet

Learning the Turkish alphabet isn’t difficult. You can do it very fast by using one (or all) of these methods:

Mastering the alphabet is your first step to fluency. If you truly want to learn Turkish effectively, you need a reliable language learning method. One that gets you to fluency fast. And that’s why OptiLingo offers.

OptiLingo is the app that’s built on scientifically-proven methods. It gives you the most useful Turkish vocabulary, so you can learn exactly how the locals speak. You’ll reach fluency faster by getting comfortable with Turkish. Start your Turkish language learning right when you download OptiLingo today! 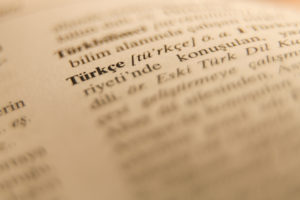 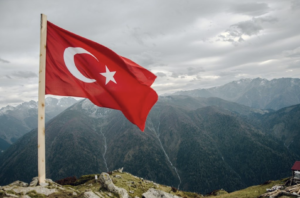 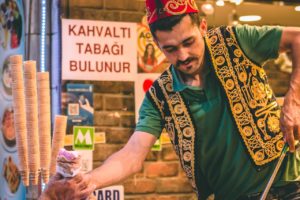 18 Steps to Learn Turkish for Beginners 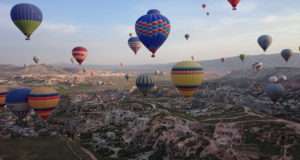