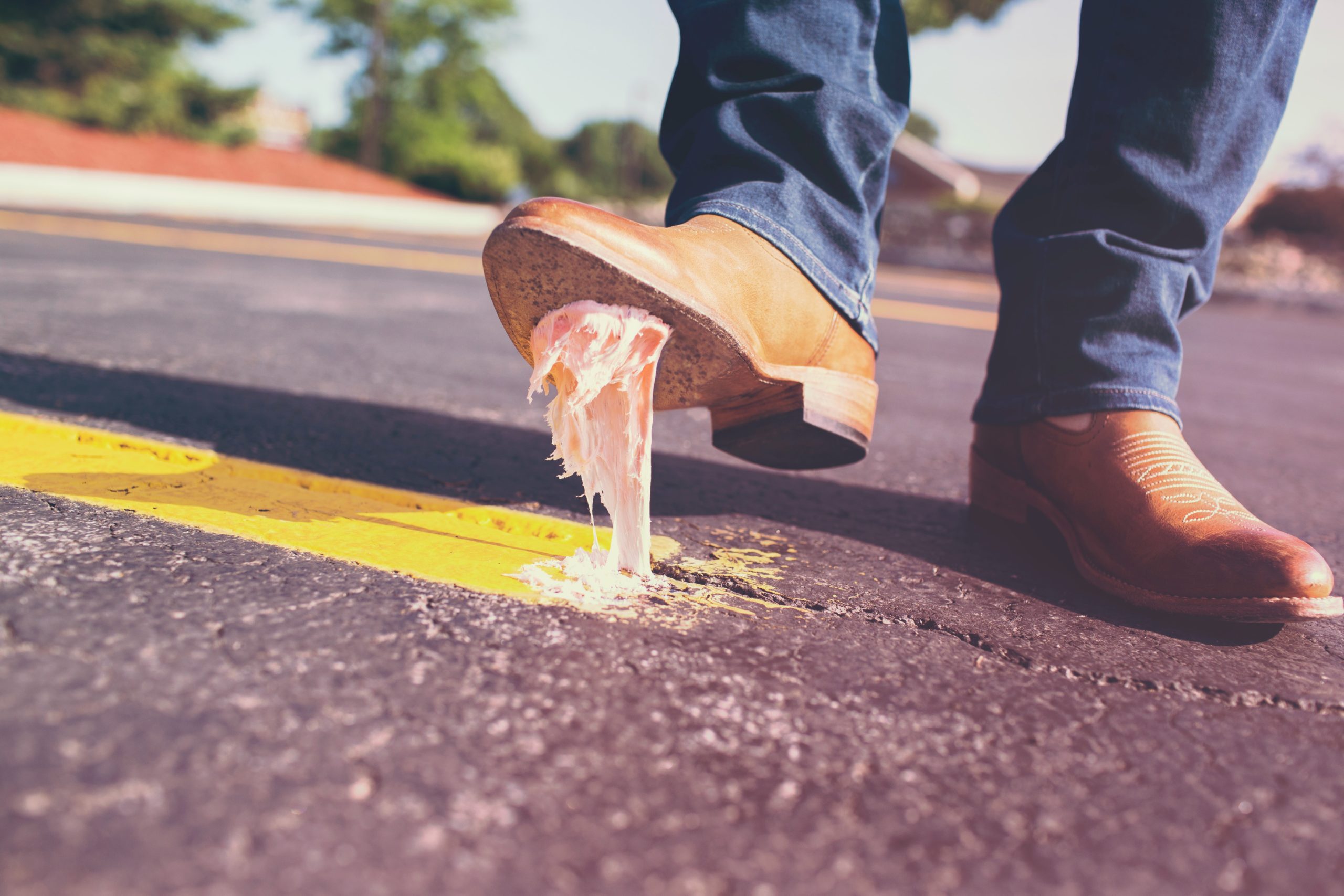 Spanish is one of the most popular languages worldwide. More than 20 countries in the world speak the language. South America’s native language is Spanish (except Brazil), Spaniards speak Spanish, and in Central America, most residents are Spanish speakers as well.

There are over 572 million native Spanish speakers in the world. This makes Spanish the second most spoken language after Chinese. As you can see,  Spanish is an important language learn.

But if you’re excited to learn Spanish, you’ll want to avoid the common Spanish mistakes many learners make on the path to fluency. To help you avoid embarrassing moments, avoid these 9 Spanish mistakes that language learners often make.

English and Spanish words that look the same don’t always mean the same thing. This mistake is known as false cognition, and you should try to avoid it. The Spanish and English languages do share some vocab similarities.

But most times, these false cognates will get you tripped up. So, you must learn to pay attention to them to not commit terrible mistakes. For example, embarazada means pregnant and not embarrassed.

2. Not learning the correct articles

The articles that you must know in Spanish are una, un, la, el, los, las. These are the same as the articles as a, an, or the in English. In Spanish, however, they are used differently and not interchangeably.

Since Spanish nouns have genders, we must pair these articles with the correspondent nouns. Not pairing them correctly is not at all proficient in the Spanish language, so avoid making this mistake.

Learning to read and write in Spanish is already difficult enough. So, you might think – when will I have time to think about my pronunciation?

Here’s the thing: if you cannot pronounce Spanish words right, Spanish speakers will have a hard time understanding you. You could write and read as much as you want. But when interaction time comes, you won’t be able to make yourself understood. This is why you must learn how to pronounce words correctly.

Learn how to roll your r’s, replace v with b, etc. Learning basic pronunciation tricks is essential if you want to practice your speaking skills.

4. Using pronouns at the wrong time

We use many pronouns in the English language, especially when we are talking about the first person. I think you’re right, for example, is a sentence where the I cannot be omitted. Think you’re right sounds odd. In Spanish, however, you can skip using pronouns if the context requires it.

5. Not using pronouns and prepositions correctly

When you want to say I miss you, for example, you must think about the right pronouns to use. The pronoun te in this example is necessary, even if it doesn’t have a clear translation in English. Te extraño would be the right translation, not other variations. However, as English speakers, we tend to get lost in this process and forget about prepositions and pronouns.

When it comes to prepositions (ex: saying I am thinking about you), the right way to phrase it would be, pienso en ti. Here, the preposition en is necessary. The bottom line: make sure you don’t forget to include propositions into your sentences and use pronouns correctly. 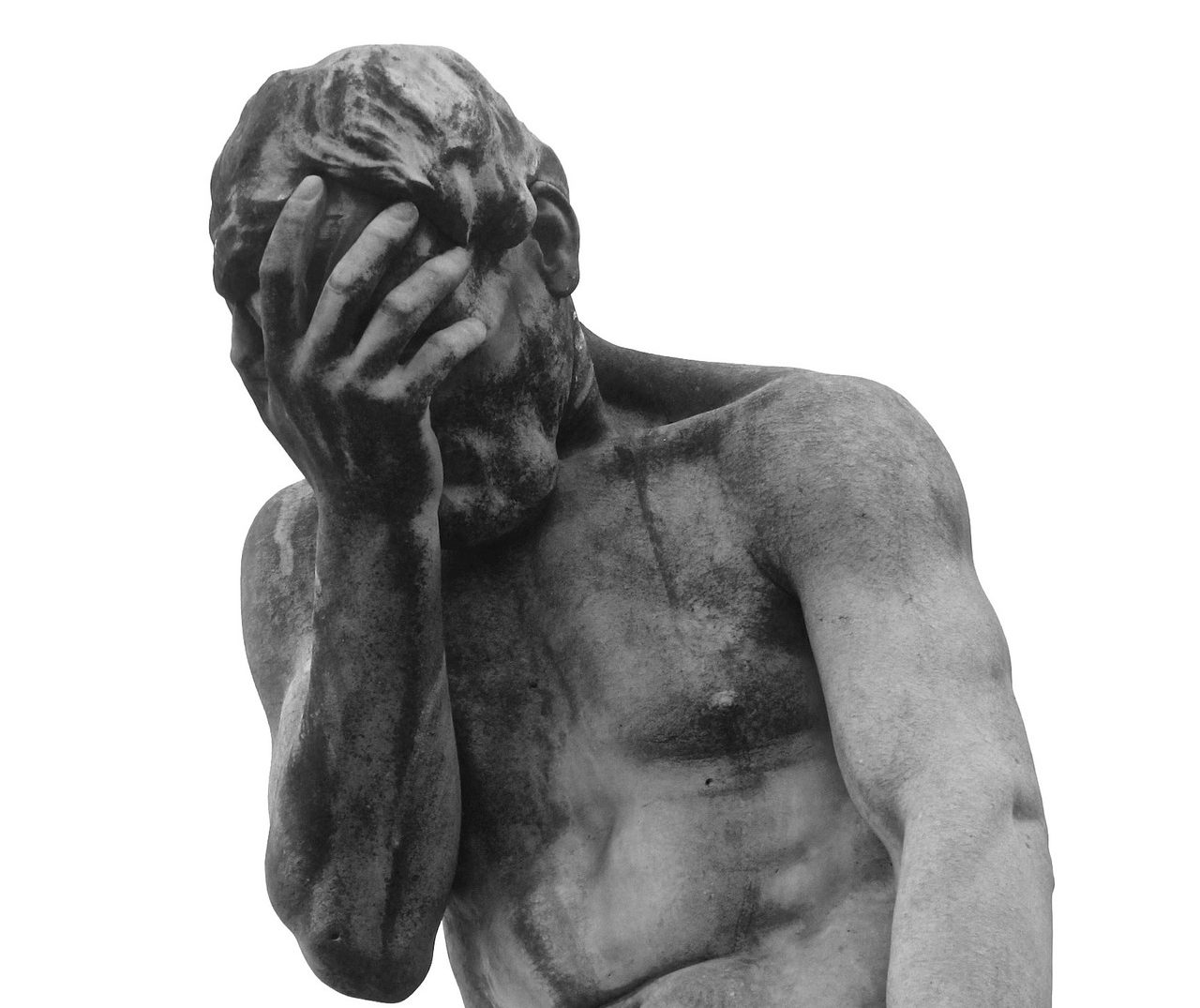 6. Not changing the English sentence structure

The English sentence structure is similar to the Spanish one, but not identical. When it comes to placing adjectives next to nouns, for instance, you cannot use the same structure for both languages.

In English, the adjective comes before the noun. In Spanish, it’s the other way around. So, pay attention to these details when learning how to speak Spanish if you want to sound good.

7. Not learning the idioms

Both English and Spanish have their own idioms. So, you must already know that you cannot literally translate them word by word – it doesn’t work that way. You must learn Spanish idioms individually.

For example, if you’re trying to say It’s a piece of cake, you cannot use the same exact words to describe what you mean. Instead, you’ll have to say Ser pan comido, not Es un trozo de tarta. The second phrase means nothing in Spanish.

8. Thinking that the book is always correct

While it’s true that books can be of great help for students, it’s also important to understand that they’re not always right. Authors can make mistakes too.

And in the end, the best way to learn a language is by practicing it in real life, not by reading a book. So, once you are comfortable enough with the language, give up the book and start imitating Spanish speakers. That’s way more authentic.

9. Being too afraid to make mistakes

The last mistake you could make is being afraid to making mistakes. You are learning a new skill, so making mistakes is normal. It happens. So, stop worrying about it. The more mistakes you’re making, the quicker you’ll learn.

Learning Spanish is not difficult, as long as you can master the basics. Make sure you’re not afraid to make mistakes and respect all of the other rules above. In the meantime, start practicing your Spanish skills.And if you’re going to do that, you need the best language learning program out there.

OptiLingo gets you speaking, not typing, in a new language fast!. It focuses the most common Spanish words and phrases. That way, you only spend time learning what you’ll use. Dreaming of learning a new language? Give OptiLingo a try today! 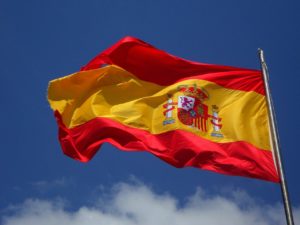 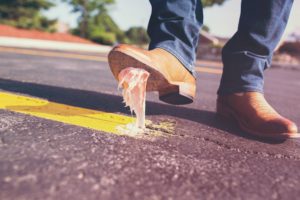 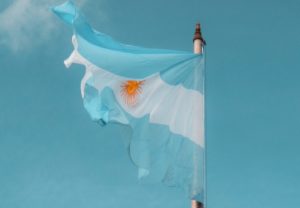