10 Reasons Why Russian is Hard for English Speakers 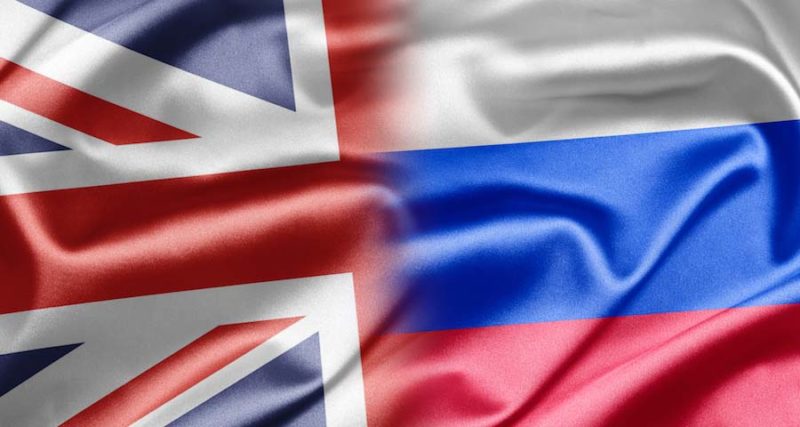 Is Russian Hard to Learn?

Russian is not as foreign as it might seem. Still, the Cyrillic alphabet alone is enough to scare some people away. And according to the FSI, it’s a Category 4 Language, meaning it takes native English speakers longer to learn. But does that make it difficult? A lot of people want to know, “Is Russian hard to learn?” Well, you can find the answer to this question in the top 10 differences between Russian and English.

Of all the European languages a native English speaker can learn, Russian is among the most difficult. The Germanic and Romance languages have a lot of the same core because they both have roots in Latin. Russian is from a completely different language branch called the Slavonic branch, which includes Czech and Polish.

10 Primary Differences Between English and Russian

There are many differences between these two European languages. However, these are the 10 that tend to cause English speakers the most trouble when learning Russian. Though they may be stumbling blocks, those differences can also give you an entirely new outlook on languages (and a deeper appreciation for English).

1. The Russian Alphabet Can Be Challenging

Unlike most other European languages, when learning Russian you don’t even have the benefit of having the same alphabet. While most of Europe uses an alphabet that descended from Latin, the Russian alphabet is Cyrillic. There are a few similar letters, but right from the beginning, you are going to have to learn an entirely new alphabet to really learn the language. 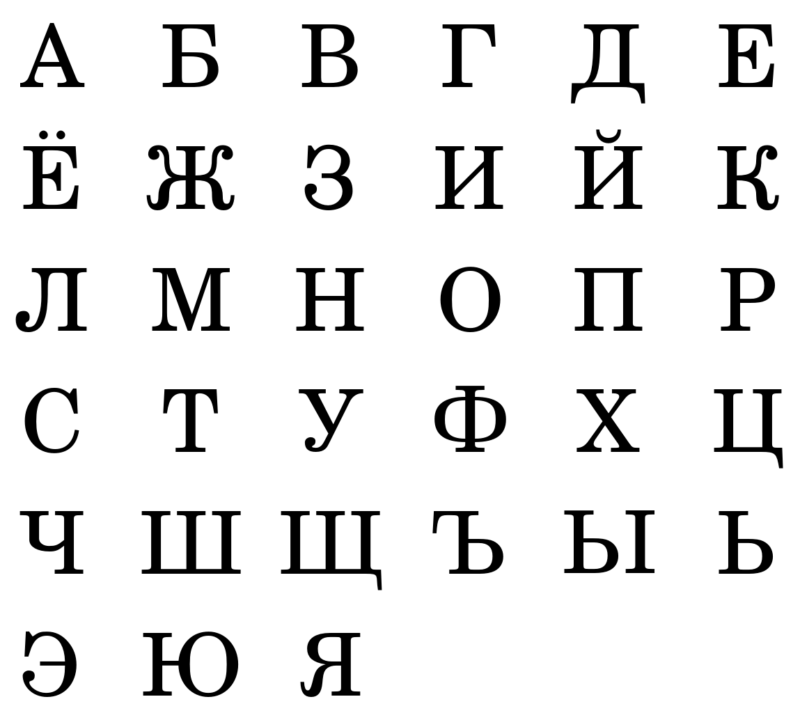 After all, even though most of the sounds have corresponding letters with the Latin alphabet, that is not the real way to spell any of the words. There are 33 letters (compared to the 26 that comprise the English alphabet), but about 18% of them are the same as letters you already know.

It may take a while, but if you get started learning the alphabet from day 1, you will find that it is not nearly as complex as it sounds. The new characters will be interesting to learn to write as well, giving you something unusual to do as you learn. If you learn best by doing, it will make your introduction to Russian far more memorable.

English is one of the simplest European languages because all nouns have the same articles. This means that English nouns are gender-neutral, except for nouns that refer specifically to a living creature that has a gender, such as “doe” and “buck.”

All Russian nouns are one of three genders: masculine, feminine, or neuter. Sometimes, the gender of a noun is directly related to the gender of the thing it’s referring to. More often, gender is completely arbitrary, and it will require memorizing the words and their genders. Unlike most other languages with gendered nouns, Russian doesn’t have a reliable way of guessing the gender. That means you’ll need to memorize them.

For most native English-speakers, gender is one of the most complicated new rules to grasp. Once you’ve got the gist of it, you’re well on your way to mastering Russian grammar!

When learning to read or spell in English, you are in for a whole host of problems. There are five long vowel sounds, seven short vowel sounds, and eight diphthongs, and that is just for vowels. By comparison, Russian is a whole lot simpler. While you will need to learn an entirely new alphabet, the sound for each of the Russian letters is fairly consistent. A few of the letters can make more than one sound, but most letters do have just one sound. For a few more letters, the sounds that they make don’t have nearly the same number of overlaps. 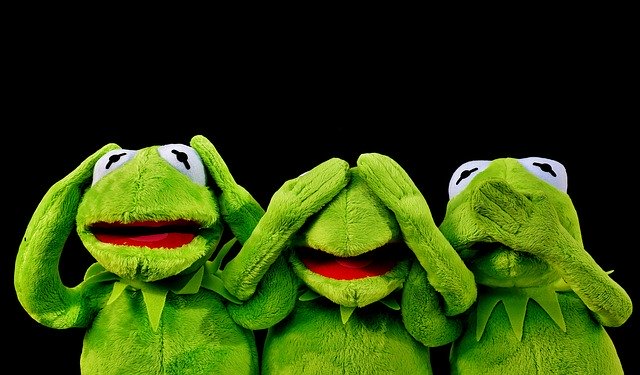 English has a number of different ways of conjugating verbs to show different tenses and states. In Russian, verbs primarily indicate if something is done or not. Russian speakers also change the needs of nouns and adjectives based on where they are located in a sentence. While English speakers are accustomed to conjugating verbs, Russians affix endings and use inflection to indicate the same kinds of tenses and action. It is an incredibly different mental shift, and it is going to take a lot of work to get into the new rhythm.

As a Germanic language, English follows a lot of rules, even if you don’t notice the fact. English is far more fluid than German in that we can shift our word order around, but the Russian language has perfected the free-flowing sentence. Much like English, Russian places words at different parts in a sentence to emphasize certain aspects. Unlike English, every part of speech can be moved to any part of the sentence without losing the point.

At first, this appears to make things easier, but remember that you are placing emphasis on something you are saying. Word order matters at what point you are trying to make. This is going to be difficult to pick up on at first, but over time you will learn to make the distinction. 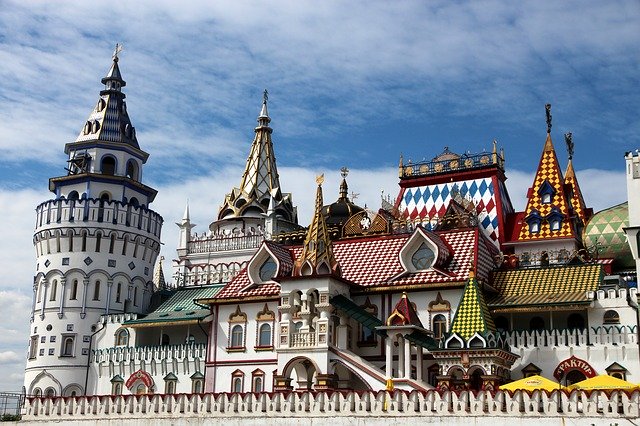 6. You Use Some Russian Words to Make Your Point

English has a lot of words that have multiple meanings, and many more words that all mean the same thing. Russian does have this, but they also have some words that are dedicated to certain functions to make a point in a sentence. There really isn’t an English equivalent, so translating these words is a bit tricky – you are translating intent, not the words themselves.

7. There Are Fewer Prepositions in Russian

English relies heavily on prepositions to provide details in discussions because we focus on describing where something is oriented in time and space. For example, “The cat is sitting on top of the chair, and the dog is sleeping under it.” While Russian certainly has prepositions (and more than most of the Romance languages), there are fewer of them in Russia than there are in English. This can cause some ambiguity for English speakers who are accustomed to more precise descriptions of location.

One of the reasons the Russian language has fewer prepositions is because some of them have multiple meanings. This will make it a bit more difficult because you will need to figure out which meaning is being used. This will be difficult at first, but over time, your mind will start to pull in context clues more naturally, making it easy to figure out the preposition without having to really think about it. 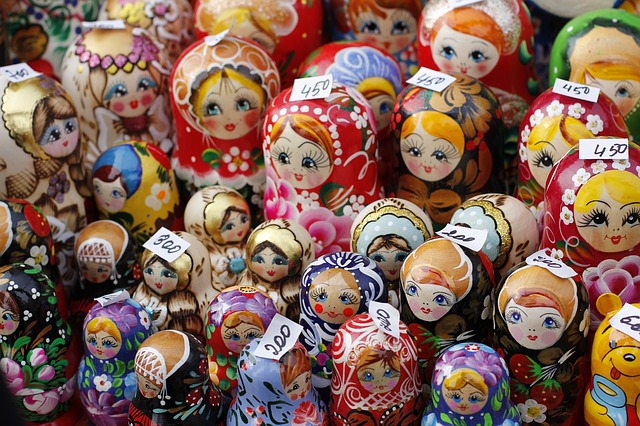 Russian speech often omits the articles. You will still need to memorize the gender, but using the articles will be less of a problem (it will be the pronouns that will be tricky). This is definitely going to feel a little weird at first, but after a while, it will become almost second nature to drop the articles.

With more meaning buried in the way they speak, Russians often need to say a lot of words when talking. That means speaking in Russian tends to take time, even longer to say what you actually mean.

You also place the emphasis on one single syllable in the word, and it is more obvious than in most English words. This means that while you are learning vocabulary, you also need to learn where to stress the important syllable. It is a good thing that Russian is phonetic because you won’t have to memorize spelling while trying to get the vocabulary and pronunciations down.

10. Russian Spelling Is Easier Than English

Unlike English, which is filled with homonyms and irregular spelling rules, Russian spelling is very intuitive and usually phonetic. Once you know the sounds that each letter makes (and know which letter in the Cyrillic alphabet represents it), you’ll always be able to spell the word just by sounding it out. So, once you know the alphabet, spelling is pretty much a breeze in Russian. 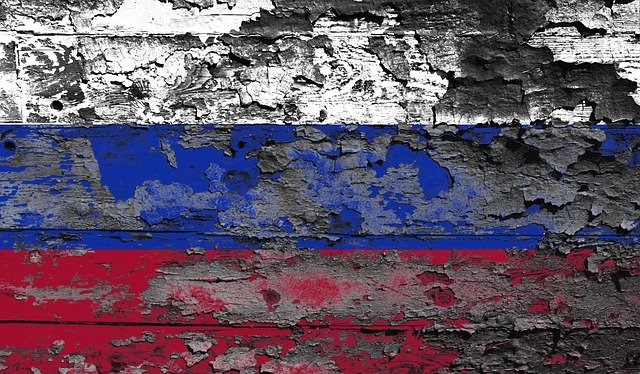 How Hard Is It to Learn Russian?

While you might be worried about how different Russian is, that doesn’t mean the language is impossible to learn. Besides, there are many more factors to consider besides wondering, “is Russian hard to learn?” You need to have the right motivation, learning program, and schedule to reach fluency. Plus, you need to be consistent. With all those pieces, you’ll be able to learn Russian quickly! 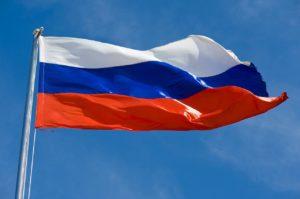 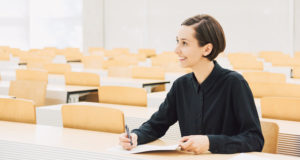 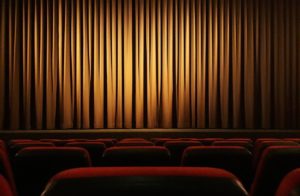 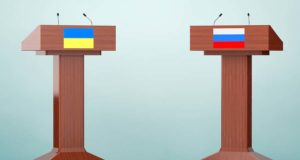